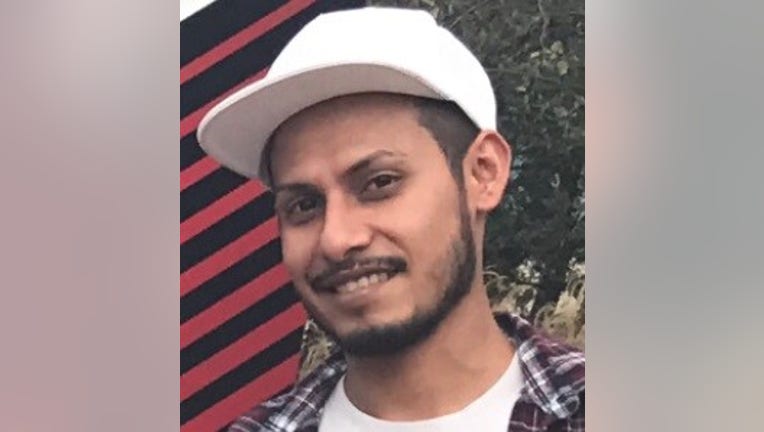 HOUSTON - Houston officials are asking for the public's help in finding a fugitive.

Jonathan C. Quezada-Beltran, 34, is wanted for the charge of Continuous Sexual Abuse of a Child.

Crime Stoppers and the Houston Police Department’s Special Victims Division are working on this case.

Two years Houston Police received a report of Sexual Assault. During their investigation, the child victim made an outcry of sexual abuse.

Detectives learned that the fugitive Quezada-Beltran sexually abused the victim.