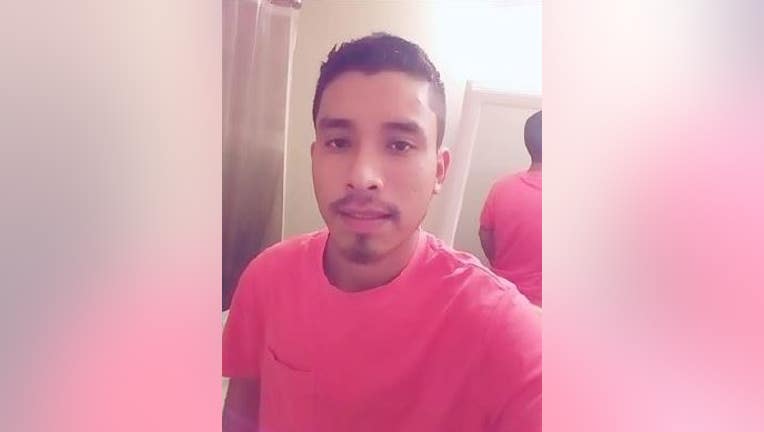 HOUSTON - Houston police are asking for the public's help in finding a 23-year-old man they say was last seen in December leaving a bar.

Edel Baltazar was last seen leaving La Estrella Bar in the 8000 block of Harrisburg Boulevard going in an unknown direction of travel. He was with another person named Luis Garcia-Saguilan. It is unknown what he was wearing at the time. Police say his last contact was Dec. 9 at around 3:30 a.m.