A 16-year-old girl has been shot to death by her mother's boyfriend, authorities say. It happened overnight inside the north Harris County home where the teen, her mother, and her boyfriend all lived.

HARRIS COUNTY, Texas - A 16-year-old girl was found shot to death at a home in north Harris County, and her mother’s boyfriend has been charged with murder, authorities say.

According to the Harris County Sheriff’s Office, deputies were alerted to the situation when a young female called 911 and reported that her sister was being held captive inside the home by her mother’s boyfriend.

Deputies with the Harris County Pct. 4 Constable’s Office responded to the scene in the 20400 block of Canton Trace around 1 a.m. Friday.

When they arrived, authorities say they heard a gunshot and screaming, and then a second gunshot.

Almost immediately after, a man came out of the house, the sheriff’s office says. He was taken into custody.

Constable deputies entered the house and found the girl dead. Authorities say she had been shot multiple times. 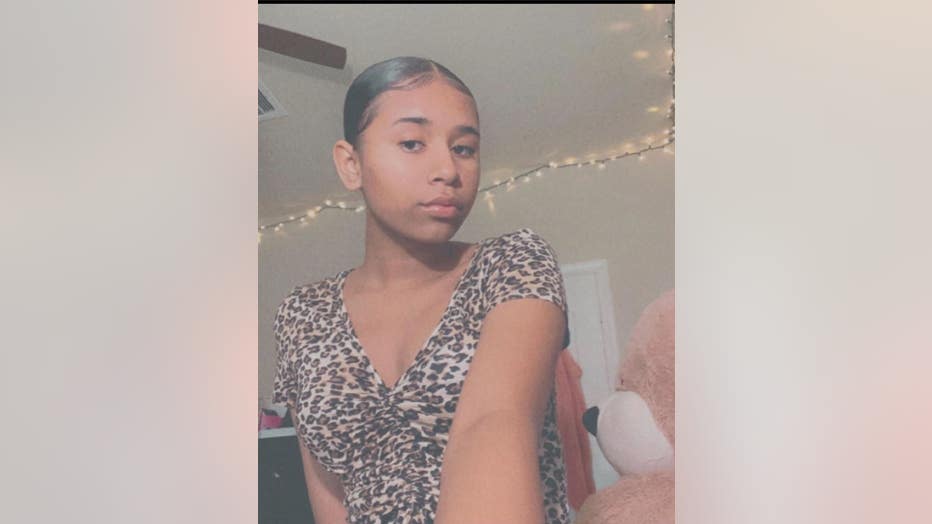 Lauren Juma has been identified by her father as the 16-year-old who was shot and killed allegedly by her mother's boyfriend.

Lauren's father and his wife tell FOX 26 she was sweet, loving, and hard-working. She had three sisters and a little brother.

They say her 19-year-old sister was the one who called police. She allegedly tried to go to the house but couldn't get in.

The sheriff's office says the mother, her boyfriend, and the teen lived at the house, but the boyfriend and the girl were the only ones inside the home at the time of the shooting. 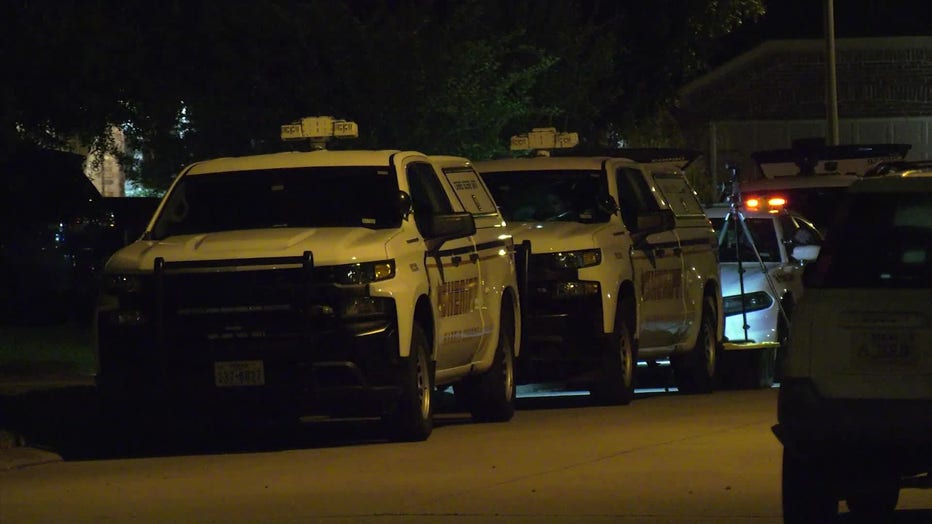 According to Sheriff Ed Gonzalez, the mother's boyfriend, 60-year-old Van Brisbon, was charged with murder and booked into the Harris County Jail.

The sheriff said Brisbon was not cooperative with investigators, and the motive for the deadly shooting is not known at this time. 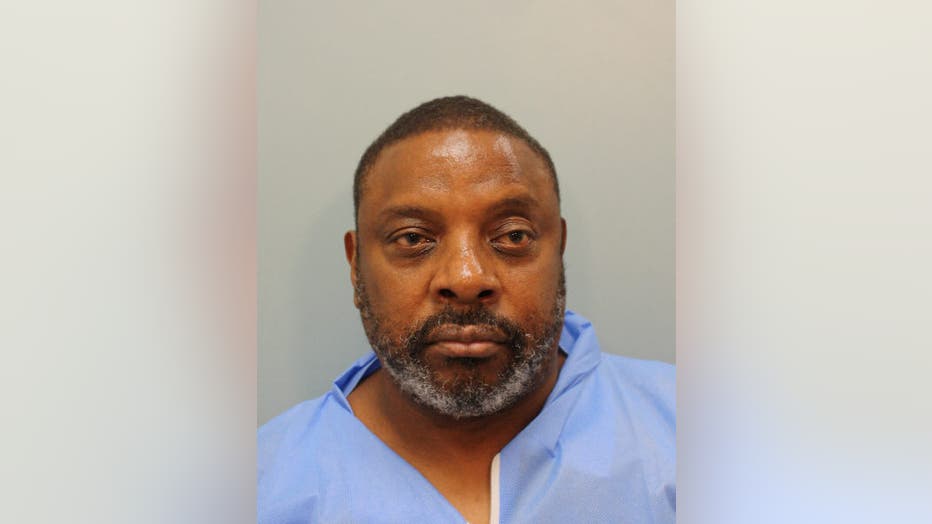 We learned Friday night he waived his right to appear in probable cause court and is being held on a $1 million bond. Lauren's dad and wife say they never met Brisbon, who had been with the mom about three years. He never introduced himself when they would pick up Lauren.