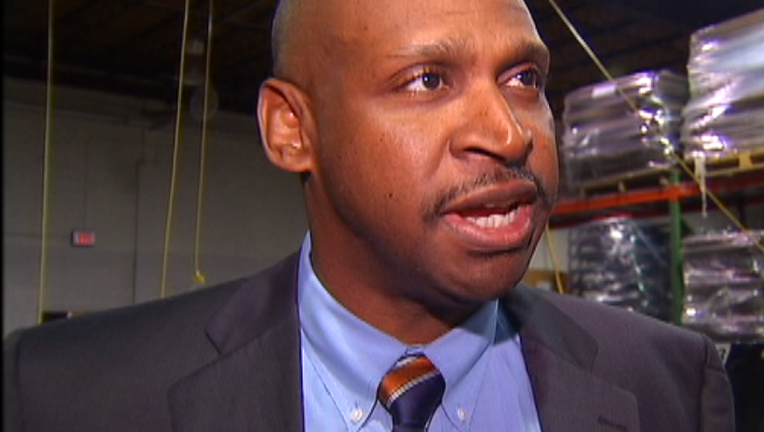 Clifford Tatum was named the new elections administrator on Tuesday.

According to a release, Tatum is the chief information security officer for the D.C. Board of elections in Washington, D.C.

He holds a bachelor's degree in Administration of Justice from Guilford College and a Juris Doctorate from Western Michigan University's Thomas M. Cooley Law School in Lansing.

"Following a nationwide search, the election commission is thrilled to select Clifford D. Tatum as the county’s new elections administrator.

The commission worked well together to reach our decision, and Mr. Tatum was unanimously selected in a 5-0 vote.

Mr. Tatum has an impressive background in leading elections — currently with the DC Board of Elections and prior to that as general counsel for the U.S. Election Assistance Commission. We are excited to bring him on board.

Mr. Tatum’s elections experience — combined with a background in information security and elections law — make him perfectly suited for the Elections Administrator position, and we look forward to welcoming him to Harris County."

Tatum is set to take the reins with his official appointment in August. Harris County Voting Rights Director, Beth Stevens, will serve as interim Elections Administrator until then.