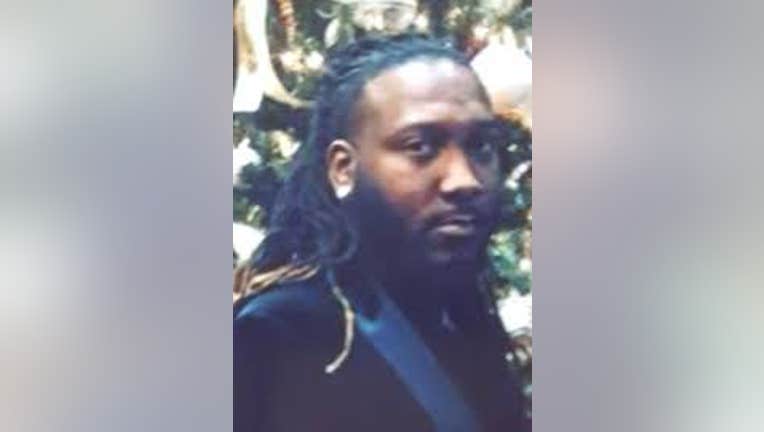 Harris County authorities are asking for the public’s help as they continue to investigate the deadly 2018 shooting of a 27-year-old man.

According to the sheriff’s office, Frederick Charles Kennedy Jr. was found lying in a common area of an apartment complex in the 5700 block of Greenhouse around 1:40 a.m. on August 2, 2018.

Authorities say he had been shot multiple times and was pronounced dead at the scene.

The sheriff’s office says robbery is believed to be the motive.

According to the sheriff’s office, three different vehicles were seen leaving the complex directly after the shooting. Those vehicles are described as a light colored Lincoln MKZ, a dark colored GMC or Chevrolet truck and a gray colored Ford Edge.