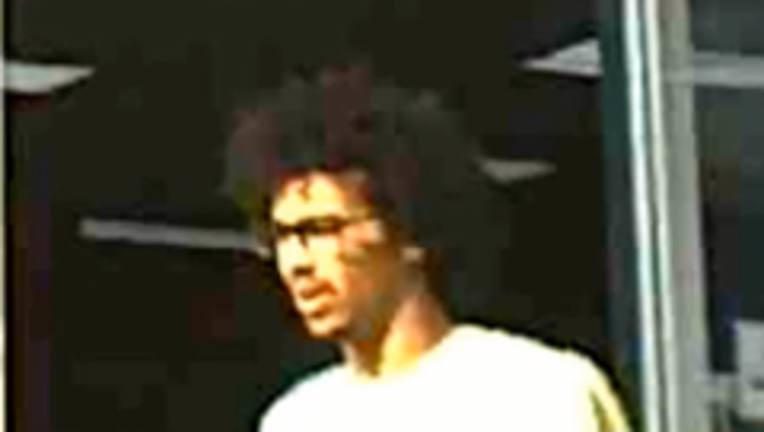 HOUSTON - Harris County Sheriff's Office investigators are asking for the public's help in identifying a suspect who shot a man over an argument on who was first in line at a local gas station.

Deputies say the incident happened on October 10 at around 5 p.m. at a Chevron Food Mart located in the 10900 block of W. Little York in far west Harris County.

According to HCSO, a 54-year-old man was waiting in line and the suspect walked up ahead of the victim and tried to purchase some items. A verbal altercation then quickly turned physical. The suspect reportedly pulled out a pistol and shot the victim in the upper torso.

The victim is expected to make a full recovery. The suspect is reportedly between 18 and 22 years old, 5"11, and 160-170 lbs. He is described as having a large afro hairstyle and a slight mustache and goatee.

Anyone with information on the suspect's whereabouts is urged to contact HCSO at 713-221-6000.

Crime Stoppers may pay up to $5,000 for information leading to the charging and/or arrest of the suspect in this case. Information may be reported by calling 713-222-TIPS (8477), submitted online at www.crime-stoppers.org.