Juan Campos, Rony De La Mora, and Derrek James were all taken into custody at Harris County Jail and charged for Driving While Intoxicated. 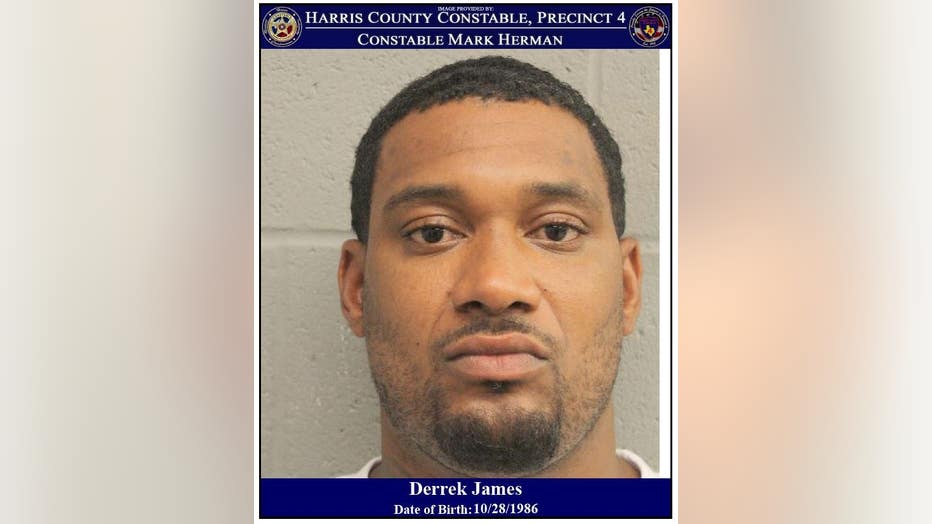 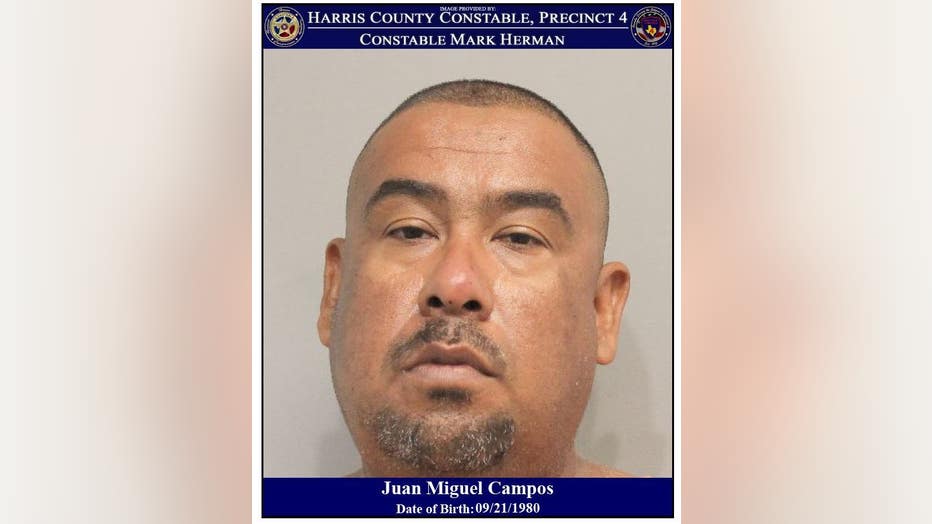 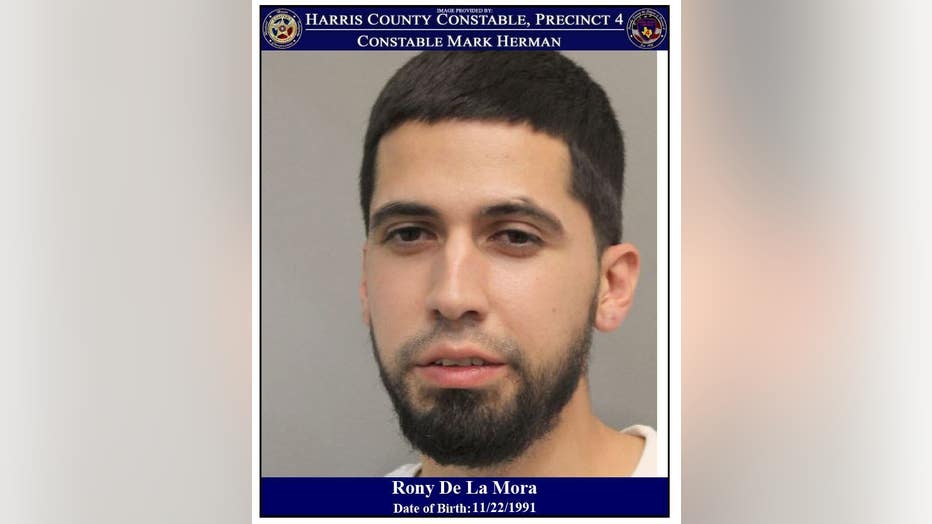 Deputies with Constable Mark Herman's Office arrested the suspects at various times throughout the day.

According to officials, Rony De La Mora and Derrek James were pulled over separately for traffic violations and Juan Campos caused a minor vehicle crash.

Standardized Field Sobriety tests were administered to the suspects and it was discovered that all three suspects were driving while intoxicated.