An employee at Precinct 2 Commissioner Adrian Garcia’s office is facing a third DWI charge – which would make it a third-degree felony.

FOX 26 has confirmed Selina Refugio Valdez, one of Garcia’s Community Liaisons, was booked into the Harris County Jail on Aug. 7. 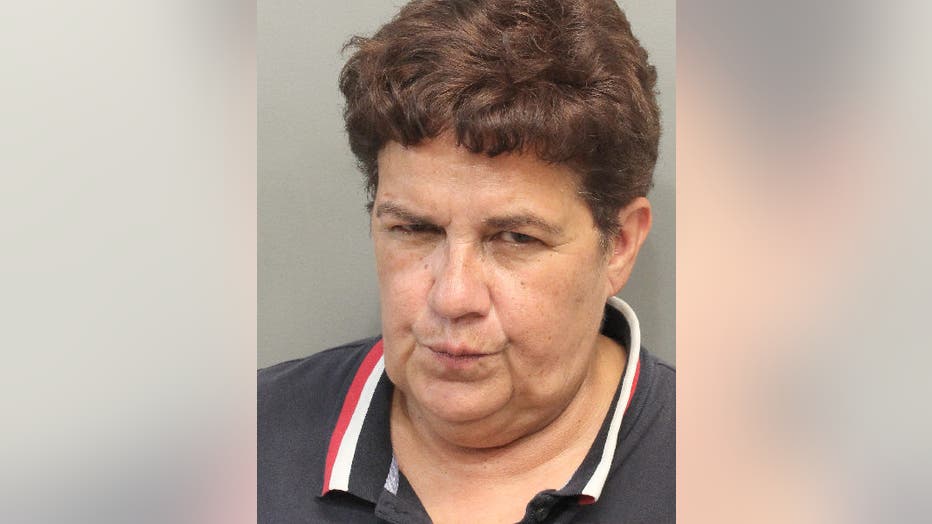 Court documents also show Valdez was convicted of the same offense in February 2002 in Harris County, and again in July 2002 in Galveston County.

Some of Valdez's bond conditions include not operating a vehicle without a breathalyzer device installed in her car, wearing an alcohol monitor, random drug testing, and no possession of weapons of any kind.

Documents show Valdez faced other major offenses, including assault of a family member in 2019, theft in 2002, and assault in 2001.

FOX 26 Senior Legal Analyst Chris Tritico says that if someone has two final convictions for a DWI in Texas, the third charge is a third-degree felony, and they could face 2 to 10 years in prison.

"I am aware of the employee’s arrest over the weekend, while not on county time. We take all matters of this nature seriously, and we will be dealing with it internally."