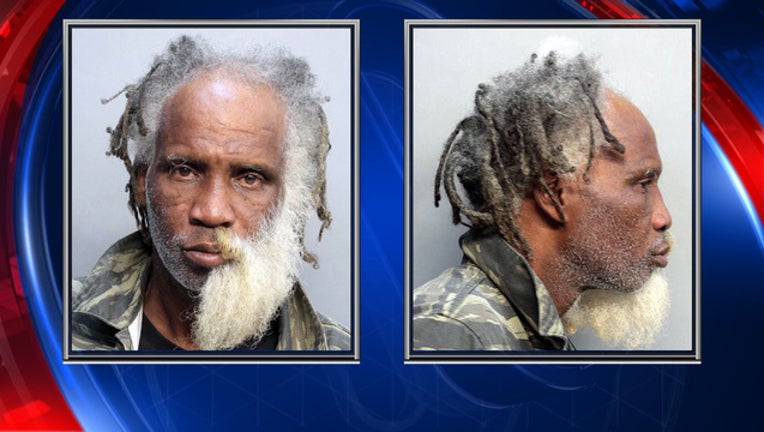 MIAMI (FOX 13) - A man booked into the Miami-Dade County Jail is making national headlines- not necessarily for what he did, but more for his booking photo.

Kevin Gibson, 58, was photographed after his Tuesday night arrest with a full grown beard…on only half of his face.

The other side of his face was clean-shaven.

The Miami-Dade Corrections arrest report says Gibson was arrested in Miami Beach for drinking in public, and for having more than 20 grams of marijuana on him with the intent to sell.

The crime may not be one for the history books, but the picture…