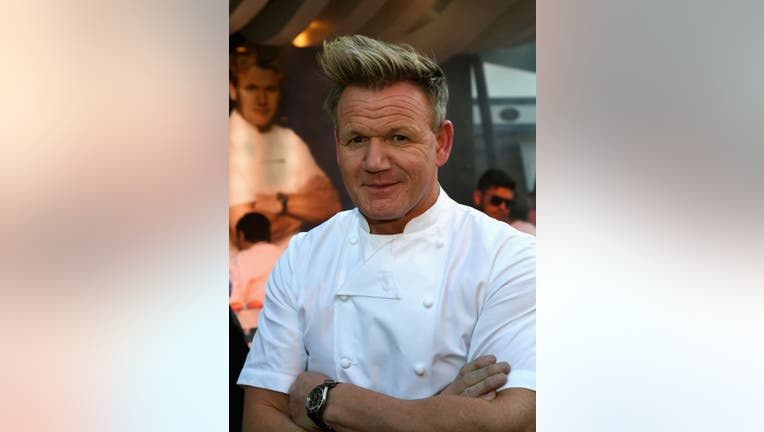 Hope you’re rich – and not that hungry – if you’re planning on tucking into one of Gordon Ramsay’s burgers.

The Michelin-starred celebrity chef is opening a London location of his Las Vegas restaurant Gordon Ramsay Burger in December – and it’s already piqued some interest, mostly because of its sky-high price tag.

Ramsay’s eponymous burger joint, which will be located inside Harrods department store, promises to “provide a taste of America, without the trans-Atlantic trip,” according to a statement, and serves up “not your average quarter pounders.” Among these elevated sandwiches is the Wagyu burger, which reportedly features a beef patty, seared Wagyu sirloin, truffle Pecorino cheese, and fresh black truffles – all for $106. Fries sold separately.

The responses to the burger have been mixed – with many coming down against the extravagant eat.

Ramsay, though, has defended his creation.

"I promise you will never have tasted anything quite as delicious as the amazing burgers at Gordon Ramsay Burger," Ramsay told Hot Dinners. "I've been perfecting burgers for years in America and now, at Harrods, we are taking it to the next level."

If your stomach is bigger than you wallet, there are some more economical options – though they’ll still set you back.

The $56 lobster-and-shrimp burger made up of pan-seared lobster and rock shrimp patty, the $33 spicy Hell’s Kitchen burger with mozzarella cheese and jalapeno aioli and the $28 American burger with American cheese and classic burger fixings like tomato, pickles, onion and relish, Hot Dinners reported.

Fox News reached out to Harrod's for additional comment.

For updates to this story, go to Foxnews.com.