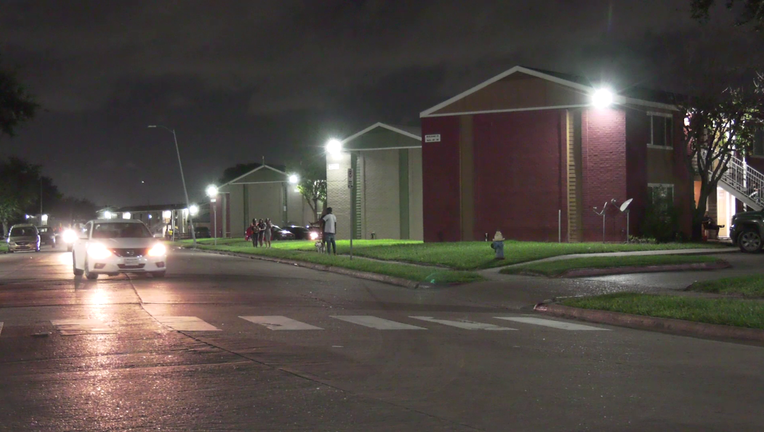 HARRIS COUNTY, Texas - Police say a 6-year-old died after she was struck by a pickup truck on Wednesday afternoon in northwest Houston.

According to the Harris County District Attorney's Office, the girl was dropped off by a school bus in the 9600 block of West Montgomery just before 5 p.m.

Authorities said the girl was walking from the bus drop-off to an apartment when she was struck.

According to Houston police, the girl was in her apartment complex when she attempted to cross the street, not in a crosswalk, and was struck by a pickup truck that was traveling eastbound on West Montgomery Road toward the apartment complex entrance.

The girl was taken to the hospital, where she later died.

We're told the driver of the pickup truck stopped and called 911.

Police say the driver was evaluated and determined not to be impaired.

No charges have been filed at this time. The investigation is ongoing.