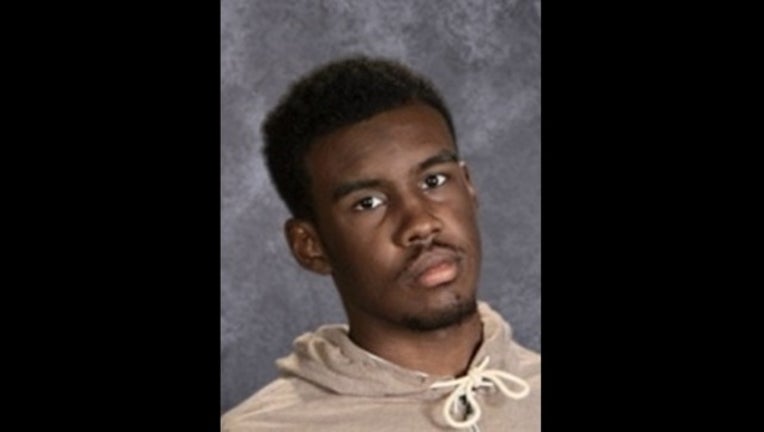 ROSENBERG, Texas - Rosenberg police say a George Ranch High School student has been charged with making a terroristic threat after bringing a gun to school and attempting to entice a fight.

Police say Harris brandished the butt of a gun  when the students did not get out of the vehicle they were riding in.

Officials say Harris made comments that suggested to the students that he was going to shoot them.

A warrant for Terroristic Threat was issued for Grayson Harris with a bond amount of $5,000.