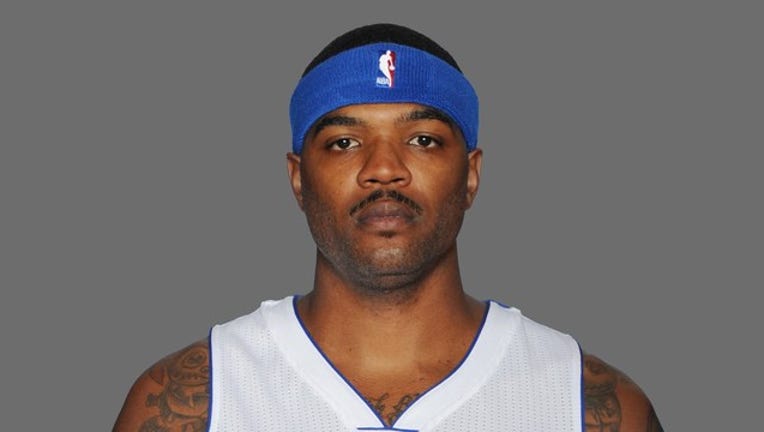 Free agent forward Josh Smith has reached a contract agreement with the Los Angeles Clippers according to his agent Wallace Prather.

Smith joined the Rockets in December after being released by the Detroit Pistons, and played a pivotal role in helping the Rockets make the playoffs.