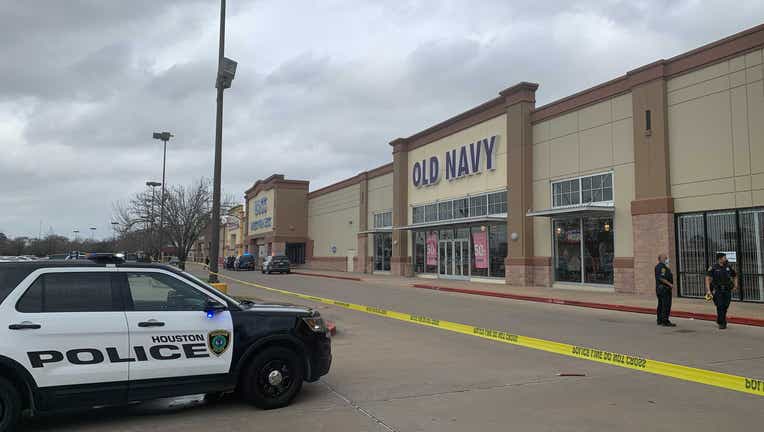 HOUSTON - Police say four men were shot in a parking lot in northwest Houston during a reported road rage incident.

The shooting occurred in the 13700 block of the Northwest Freeway around 11:20 a.m. Sunday.

DOWNLOAD THE FOX 26 NEWS APP FOR THE LATEST BREAKING UPDATES

Police say the victims reported that they were shot as a result of a road rage incident. 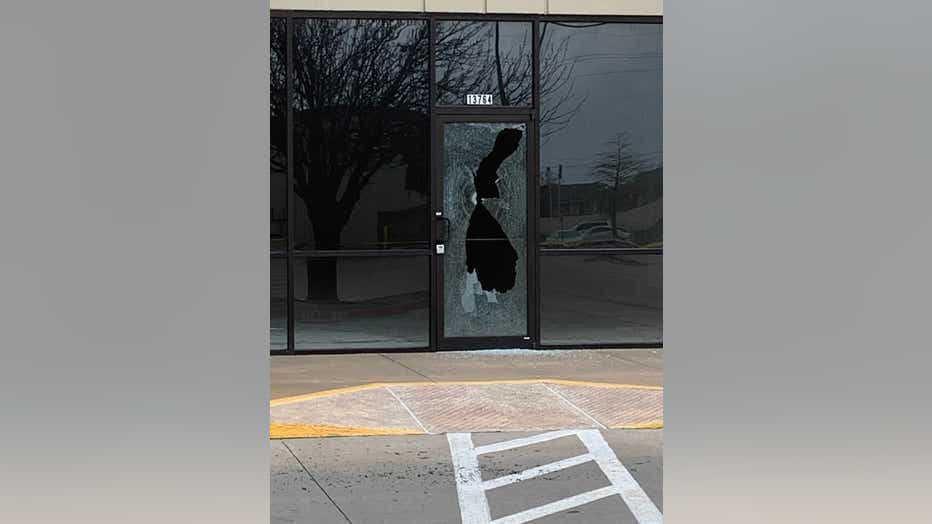 The suspect is described only as a black male, approximately 25 years old, and driving a Chevrolet sedan.