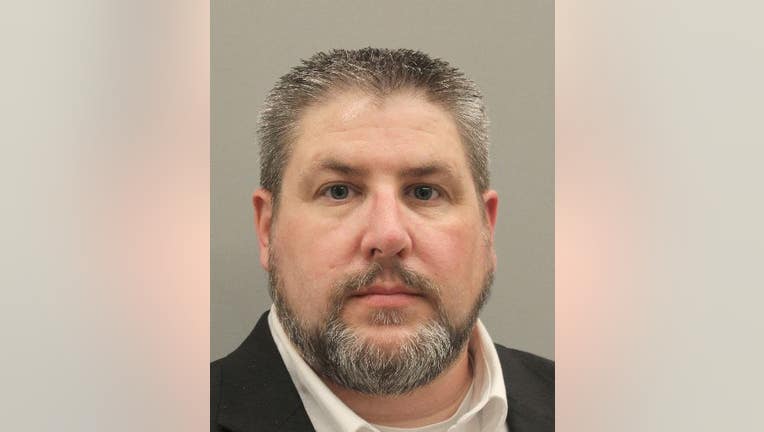 Stephen Bratton, 46, has been sentenced after pleading guilty to aggravated sexual assault of a child under the age of 14 in February.

Stephen Bratton, 46, admitted in February that he molested a young teen for about five years beginning when she was 13.

"Several other pastors came forward to tell authorities what was going on after this man confessed to them, and we applaud those people of conscience," District Attorney Kim Ogg said. "This man, who had risen to a position of authority in the church, turned a child into a victim and violated his community’s trust. The victim and his community deserved, and got, justice."

According to a press release, Bratton was sentenced Friday after a hearing in which prosecutors and lawyers for Bratton presented evidence from a pre-sentence investigation. He had pleaded guilty to aggravated sexual assault of a child under the age 14 earlier this year and agreed to let the judge determine his sentence.

Court documents say that Bratton stepped down from the Grace Family Baptist Church in Cypress Station in May 2019 after confessing to other pastors that he had assaulted the teenage girl for several years with inappropriate touching that escalated to sexual intercourse multiple times a day or several times a week.