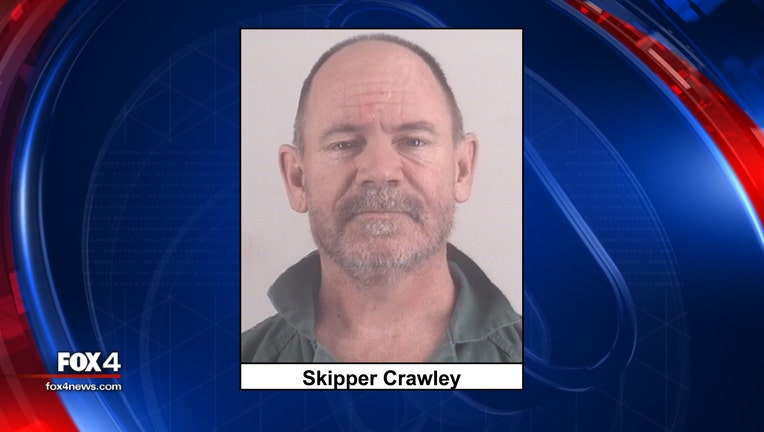 FORT WORTH, Texas - A former gymnastics coach in North Texas and Oklahoma has been sentenced to 50 years in prison after sexually assaulting several young gymnasts during practices.

Skipper Crawley, 53, was given the sentence after pleading guilty to four counts of aggravated sexual assault of a child.

Crawley was an instructor at Sokol Gymnastics in Fort Worth, when he was accused of sexually assaulting three young girls.

In all, charges were filed against him for abusing 11 girls in Texas and Oklahoma, dating back to the 90s.

After he was charged, Crawley was arrested in Indiana after fleeing Texas.