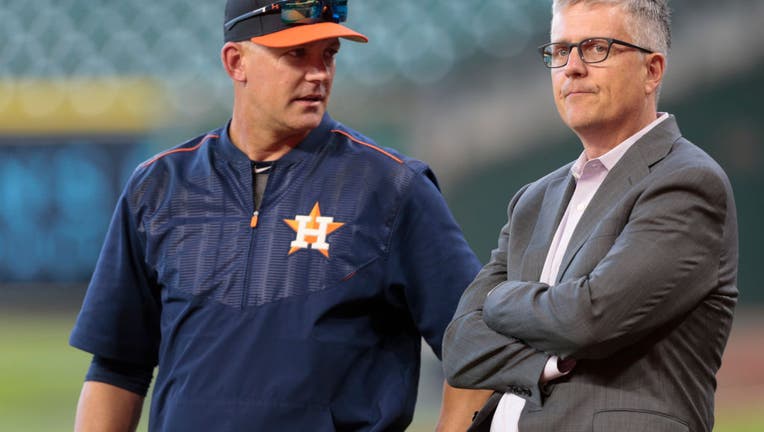 HOUSTON - Former Astros general manager Jeff Luhnow filed a lawsuit against the team Monday after they fired him in connection to the sign-stealing scandal.

Luhnow is suing the team for $22 million for breach of contract after the team fired him following allegations the Astros cheated in 2017.

In his lawsuit filed Monday in Harris County District Court, Luhnow is claiming the team broke their contract with him by terminating him early, even though he had no knowledge of the sign-stealing scandal. 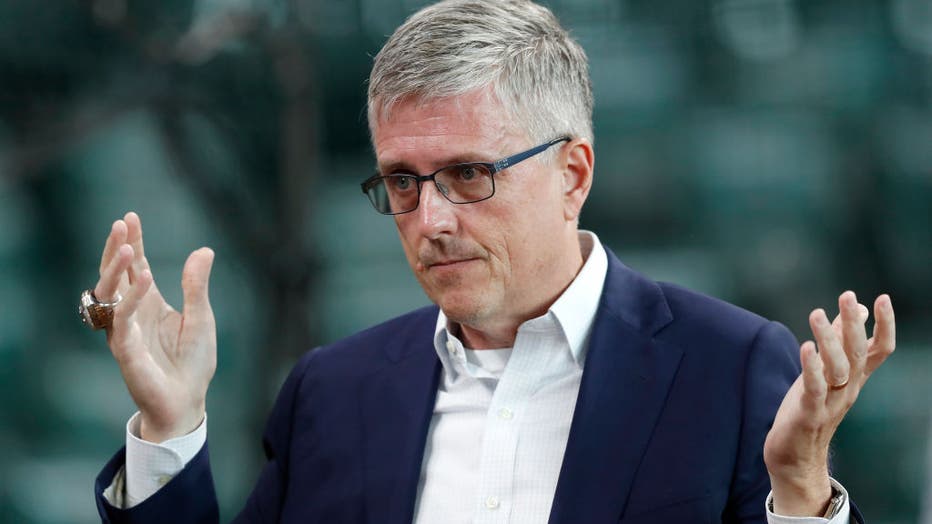 HOUSTON, TX - JUNE 11: General manager Jeff Luhnow of the Houston Astros reacts before the game against the Milwaukee Brewers at Minute Maid Park on June 11, 2019 in Houston, Texas. (Photo by Tim Warner/Getty Images)

“If the Astros can show Leff Luhnow knew about the sign-stealing scandal, did nothing about it, then that’s a for-cause reason for them to terminate him, and they can do that legally,” said Mike Meltser, a lawyer and Sirius XM sports radio host.

“But if it’s more of a gray area, then I think he would have a case that they did actually breach his contract by firing him.”

Meltser says Luhnow may have case. According to the lawsuit, “there is no credible evidence that Luhnow” had any knowledge of the cheating, meanwhile those in the video room who were responsible for the cheating continued to work for the team throughout 2020.

“If Jeff Luhnow didn’t know about the sign-stealing but kind of put himself in a position for plausible deniability, then I would say the Astros lawyers are gonna have a tough time demonstrating that in court,” said Meltser.

In September of last year, the commissioner of baseball sent a memo to all teams saying the MLB would be dishing out punishments for any sign stealing, and the people who would be punished are the manager and general manager of any team caught cheating.

“He had direct warning, and I know Jeff has made some claims that he distributed that memo everywhere, but I think that will be a question if he actually did that,” said Meltser.

Neither the Astros nor Luhnow responded to FOX 26’s calls for comment about the lawsuit Monday.