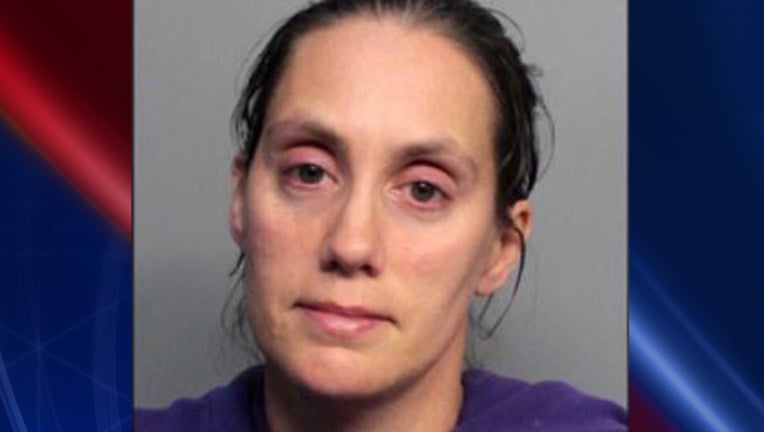 MIAMI (AP) - A Florida mother faces an aggravated manslaughter charge after police say she failed to get help for her 1-year-old child who was severely burned while taking a bath and later died.

The arrest report says Hurt has been investigated in the past for child neglect.

Police said officers and a rescue crew found the child "unresponsive" on a mattress with severe burns Thursday morning. Hurt told police that while her 10-year-old daughter was bathing the child Wednesday night, her 4-year-old son made the water extremely hot. She didn't get medical help because she didn't want to lose the children.