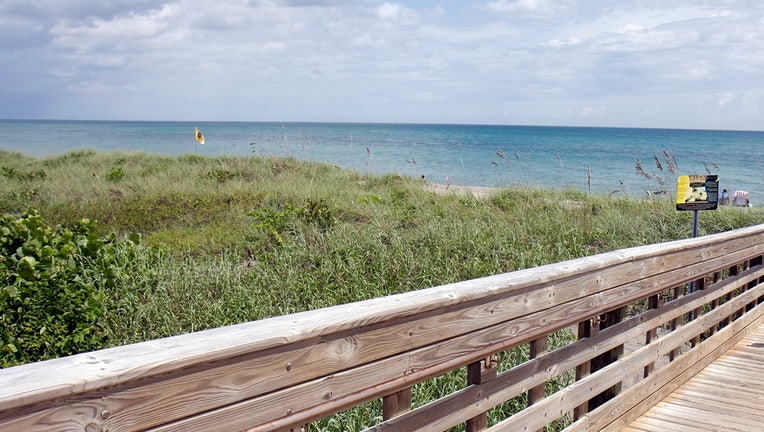 HUTCHINSON ISLAND, Fla. - A Florida man died filming the sunrise Monday after a sand dune he was lying under collapsed on top of him, investigators say.

Other Hutchinson Island beachgoers later saw parts of the man's body protruding from the sand and called police. The Martin County Sheriff's Office says the victim was 35 years old from nearby Stuart, but did not release a name.

"An early morning beachgoer noticed a portion of the victim’s body protruding from the sand and called for help. It appears that the man died hours earlier from asphyxia as a result of being trapped underneath the sand," the MCSO wrote in a statement.

"Detectives say no foul play was evident and it appears that the victim was resting underneath a sand dune while taking video of a sunrise, but the dune collapsed trapping him underneath," deputies added.

Deputies say they do not suspect foul play to be involved in the death, but are nevertheless running toxicology tests on the body.

"Investigators are awaiting toxicology tests, which is standard. Those test, however, are not likely to change the outcome of this incident being a tragic accident," they said.

Deputies say the man had likely died just hours before he was found.