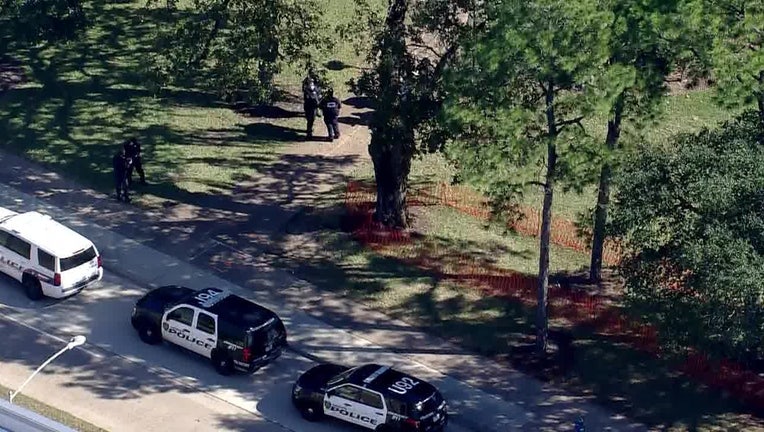 Houston Police investigate after a female was found dead outside of a building on the University of Houston campus.

HOUSTON - Police say a woman was found dead outside of a building on the University of Houston campus.

Authorities say a maintenance worker found the woman Monday morning near Cullen and Holman and contacted the university’s police department.

Officers were unable to wake the woman and called the Houston Fire Department, who responded to the scene and pronounced the woman deceased.

The Houston Police Department was then called to the scene around 9:30 a.m.

According to HPD, an officer who works in the area arrived on the scene and recognized the woman as someone he has frequently come into contact with. Police say she is believed to be homeless.

HPD says she is not believed to be affiliated with the university.

According to HPD, there were no indications of physical trauma, but the medical examiner’s office will make the final determination on her cause of death.

"The University of Houston Police Department and Houston Police Department are investigating the death of a woman whose body was found in an outdoor area of campus this morning. The deceased person is an older female, and the cause and manner of her death has not yet been determined. It is unknown whether she has any affiliation with the university. As always, our priority is the health and well-being of each member of the campus community. We do not believe there is any threat to the university community. This is an active investigation and UHPD will provide an update when more details become known."