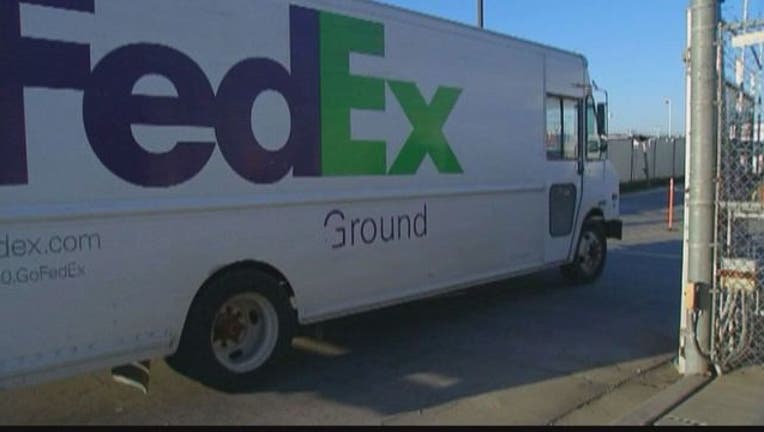 MEMPHIS, Tenn. (AP) — A FedEx Express hub worker fell asleep in the loading area of the plane and ended up on an early-morning flight to Texas.

The Commercial Appeal reports (http://bit.ly/23FaLLl ) the employee, who wasn't identified, reportedly woke up in mid-flight, knocked on the cabin door and communicated with pilots via telephone.

The pilots didn't open the cabin door, but directed the employee to sit in an extra seat in the cargo hold for landing, said Kelly Campbell, director of Preston Smith International Airport in Lubbock, Texas.

On the ground in Lubbock, Campbell says the man was questioned by airport police and other law enforcement officials, but he wasn't arrested.

FedEx spokesman Jim Masilak said in an emailed statement that there was never any danger to employees or cargo.

Information from: The Commercial Appeal, http://www.commercialappeal.com