The Eighth Circuit Court of Appeals issued the stay while it considers a motion from six Republican-led states to block the loan cancellation program. The stay ordered the Biden administration not to act on the program while it considers the appeal.

The stay was issued just one day after another federal judge dismissed an effort by six Republican-led states to block the plan.

U.S. District Judge Henry Autrey in St. Louis wrote that because the six states — Nebraska, Missouri, Arkansas, Iowa, Kansas and South Carolina — failed to establish they had standing, "the Court lacks jurisdiction to hear this case."

Also on Thursday, Supreme Court Justice Amy Coney Barrett rejected an appeal from a Wisconsin taxpayers group that was seeking to stop the program.

Impact to borrowers unclear at present

It's unclear what the decision means for the 22 million borrowers who already applied for the relief. The Biden administration had promised not to clear any debt before Oct. 23 as it battled the legal challenges, but the soonest it was expected to begin erasing debt was mid-November.

White House Press Secretary Karine Jean-Pierre encouraged borrowers to continue to apply for the relief, saying the court's temporary order did not prevent applications or the review of applications.

"We will continue to move full speed ahead in our preparations in compliance with this order," she said in a statement. "And, the Administration will continue to fight Republican officials suing to block our efforts to provide relief to working families."

The crucial question now is whether the issue will be resolved before Jan. 1, when payments on federal student loans are expected to restart after being paused during the pandemic. Millions of Americans were expected to get their debt canceled entirely under Biden's plan, but they now face uncertainty about whether they will need to start making payments in January.

Biden has said his previous extension of the payment pause would be the final one, but economists worry that many Americans may not have regained financial footing after the upheaval of the pandemic. If borrowers who were expecting debt cancellation are asked to make payments in January, there's fear that many could fall behind on the bills and default on their loans.

The plan, announced in August, calls for $10,000 in federal student debt cancellation for those with incomes below $125,000 a year, or households that make less than $250,000 a year. Those who received federal Pell Grants to attend college are eligible for an additional $10,000. The plan makes 20 million eligible to get their federal student debt erased entirely.

Biden has blasted Republicans who have criticized his relief program, saying "their outrage is wrong and it’s hypocritical." He added, "I don’t want to hear it from MAGA Republican officials" who had millions of debt and pandemic relief loans forgiven, naming GOP lawmakers like Reps. Vern Buchanan and Marjorie Taylor Greene, who received loan forgiveness, and Sen. Ted Cruz, who called some beneficiaries of student loans "slackers."

"Who the hell do they think they are?" Biden said.

Conservative attorneys, Republican lawmakers and business-oriented groups have asserted that Biden overstepped his authority in taking such sweeping action without the assent of Congress. They called it an unfair government giveaway for relatively affluent people at the expense of taxpayers who didn’t pursue higher education. 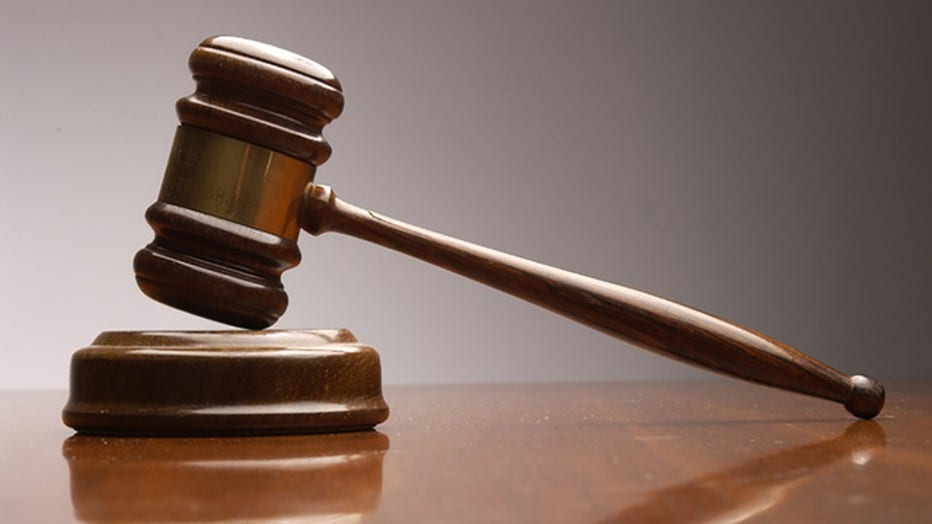