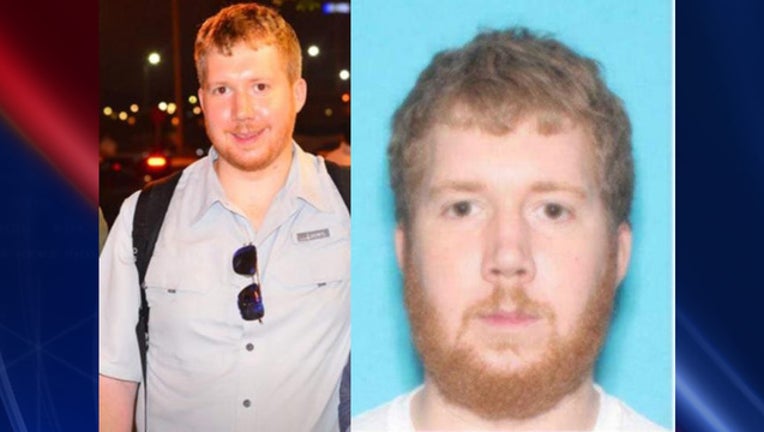 RICHMOND, Texas (FOX 26) - The FBI is asking for the public's help locating a Houston-area man who has been charged with sexual exploitation of children and possession of child pornography.

According to the FBI, a search warrant was executed on 31-year-old Robert Shouse's house in Richmond on January 22. The FBI says a large amount of child pornography was found, including images and videos of Shouse allegedly sexually assaulting a child.

The FBI says Shouse was charged with sexual exploitation of children and possession of child pornography, and a federal arrest warrant was issued.

The FBI says Shouse may be in College Station or Lubbock.

Anyone with information is asked to call Fort Bend county Crime Stoppers at (281)342-TIPS. You can also contact your local FBI office or submit an anonymous tip online at https://tips.fbi.gov/