Authorities in Fort Bend Co. say they have found the body of missing 41-year-old Allison Kempe. The mother of two was discovered in Jones Creek in her SUV. As of now, there is no indication of foul play.

RICHMOND, Texas - UPDATE: The Fort Bend County Sheriff's Office said on Tuesday that the body found inside of a vehicle is that of missing person Allison "Alli" Chapman Kempe.

Officials said preliminary findings confirm her death to be due to due accidental drowning.

The Fort Bend County Sheriff’s Office says the vehicle belonging to a missing Richmond woman was located on Monday morning, and a body was found inside.

The identity of the victim and cause of death is pending autopsy, but the sheriff’s office says information suggests that the person found inside of the vehicle is Allison Chapman Kempe. 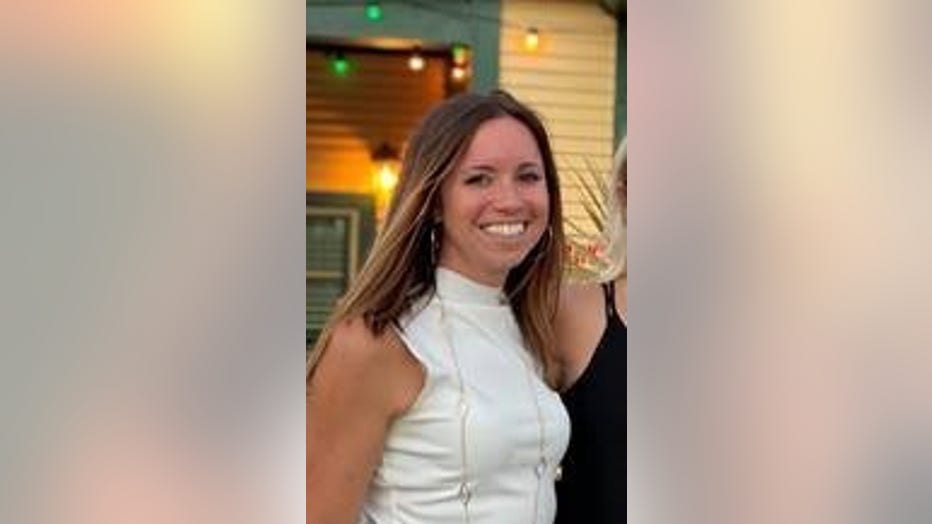 Authorities say the SUV was located in a section of Jones Creek about 1,000 feet north of FM 359 in Richmond. The vehicle reportedly became visible as water levels in Jones Creek receded following heavy rains in the area last week.

"The investigation of this tragic incident is ongoing by our team," said Sheriff Eric Fagan. "I request that your thoughts, prayers and respect for privacy be extended to Allison’s family during this difficult time."

She was believed to initially be going back home near FM 359 and FM 723 in her 2020 White Acura MDX, but had not been heard from since.

Texas EquuSearch reportedly assisted with a search saying it completed boat searches for Kempe along Jones Creek but to no avail. Officials said they would continue to search other roadways that lead to Jones Creek and the Brazos River as well as interviewing several people close to her.

Anyone with information concerning Kempe's whereabouts is asked to contact the Fort Bend County Sheriff’s Office at 281-341-4665.