CYPRESS - According to the Harris County Sheriff's Office, Michael Rhodd, 46, the father of Sierra Rhodd, 20, was shot and killed following his daughter's vigil on Friday, Sept. 19.

Detectives responded to the shooting in the 10300 block of Thornleaf in Cypress around 11 p.m. Upon arrival, they discovered Michael Rhodd who was pronounced dead at the scene. 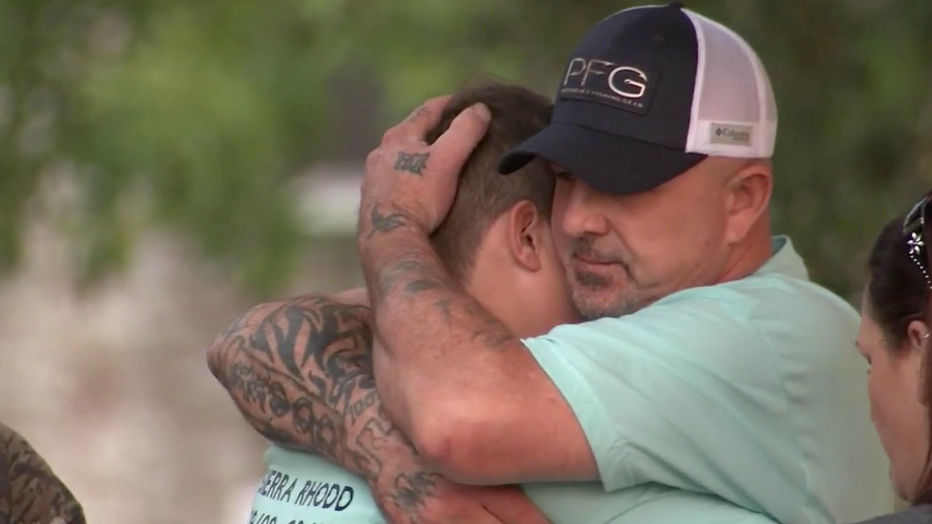 Per HCSO: Detectives say that Michael Rhodd was shot and killed by his father-in-law, 74, after an altercation at the family home.

The father-in-law said the shooting was in self-defense.

A vigil was held for a young woman who was shot and killed while sleeping. FOX 26's Tiffany Justice has more.

The family had just left a vigil. Just days earlier Michael Rhodd's daughter Sierra was shot and killed earlier in her home on Sept. 13.

Michael Rhodd spoke to FOX 26 news just hours before his death. "Hopefully tonight I'll get to smile and just enjoy the evening," he said in regards to his daughter's vigil. 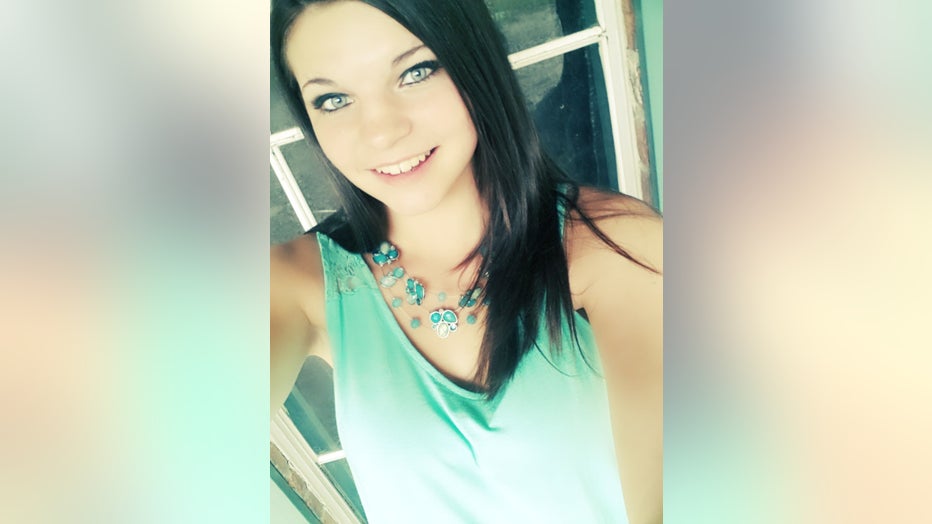 An 18-year-old was arrested and charged in relation to the shooting but the Juudge didn't find probable cause and the woman was released.

The family told FOX 26 Sierra had Cerebral Palsy but she was just starting to embrace it.

They said Sierra was always thinking about others and concerned with others noticing her disability.

The brother of Sierra Rhodd speaks to FOX 26 about the deadly shooting.