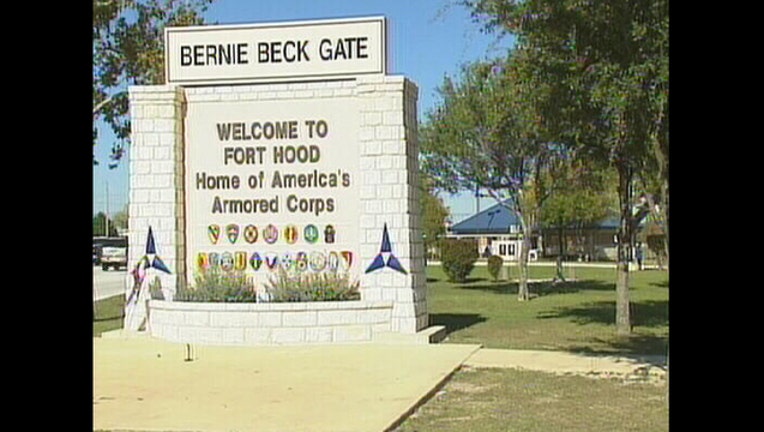 FORT HOOD, Texas (AP) — The U.S. Army has said the five Fort Hood soldiers who died when a rain-swollen creek swept their vehicle into rushing waters were in the right place for their intended training.

Yet the tragedy is prompting multiple investigations into the circumstances of the deaths and how the military may handle risky training conditions in the future.

The lead Army agency on safety and occupational health dispatched a team to Fort Hood on Friday to investigate the circumstances of the Thursday training exercise on the sprawling Army base in which rescue crews continue to look for four missing soldiers.

"In this case, we see that there can be something learned in the way of future prevention," said Michael Negard, spokesman for the Army's Combat Readiness Center.

The center has previously produced reports with recommendations on how soldiers should approach inclement weather. However, Negard would not immediately release them and would not elaborate on whether the Army followed proper protocol when it continued with the training exercise, which turned deadly after days of heavy rain flooded a creek that Army officials said is not prone to flooding.

Speaking Friday in Singapore, U.S. Defense Secretary Ash Carter expressed condolences to the families of those killed at Fort Hood as well as a pilot who died Thursday when his Blue Angels fighter jet crashed near Nashville, Tennessee. He said once investigations into those deaths are complete the military will take actions designed to prevent such incidents.

The Combat Readiness Center's experts will examine the scene of the Fort Hood accident, collecting evidence on environmental, human and material factors and interviewing survivors and others involved with the fatal training. They will then compile a report on causality and lessons learned and send it to the commanding unit. After 90 days, the report becomes public record.

The agency's investigation may take at least several months. Last November four soldiers at Fort Hood were killed in a Blackhawk helicopter crash during a routine training exercise, an incident the agency is still investigating. It is common for investigations to take between six and nine months, Negard said.

Fort Hood spokesman Tyler Broadway said that 12 Fort Hood soldiers were on Thursday's convoy training exercise on a dirt road parallel to a paved road that the base had closed because of the risk of flooding. A rush of water overturned the 2.5-ton Light Medium Tactical Vehicle. Two bodies were found in the vehicle and three others were found downstream from it.

Emergency crews searched Thursday and Friday for the four missing soldiers. Three others pulled from the water are hospitalized in stable condition.

Broadway said the decision of whether to conduct training in dangerous conditions is left to the commander's discretion.

The Army added a policy to its safety training manual in 2013 for providing water survival training, dictating that commanders identify weak swimmers and provide water survival techniques. But it wasn't immediately clear whether the policy was followed in Thursday's training exercise.

Broadway did not respond to questions about whether the soldiers were wearing vests or packs that may have weighed them down.

The dirt road near Owl Creek was not known to have been overrun with water before, according to Fort Hood spokesman Chris Haug, who added that the soldiers "regularly pass through weather conditions like this."

Personnel from the Army's Criminal Investigation Division, the lead investigators of deaths on military installations, are also reviewing the Fort Hood deaths, although spokesman Christopher Grey said there is no evidence yet of criminal activity.

"The military is inherently dangerous business and training incidents do happen," Grey said.

Schmall reported from Fort Worth, Texas.