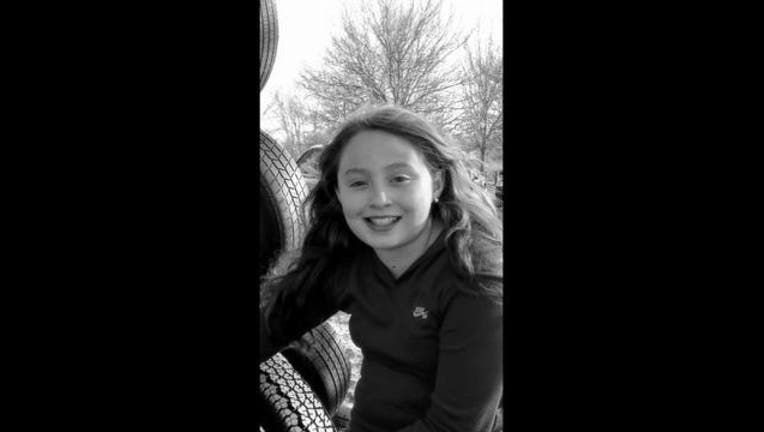 Azriel Estrabrooks died after choking on a marshmallow. (Fox25/FOX NEWS)

(FOX NEWS) - The family of an 11-year-old girl who died after choking on a marshmallow is demanding answers after a doctor said she suffered catastrophic brain injury. Azriel Estrabrooks reportedly began choking on the marshmallow at an April 15 birthday party and then hit her head while falling down stairs, Fox25 reported.

Estrabrooks’ mother was called and arrived to find a Connecticut state trooper who was attending the party performing life saving measures on her. She was then rushed to Children’s Hospital in Rhode Island, but died April 22.

“The doctor said it was a catastrophic brain injury,” Estrabrooks’ grandmother, identified as Ione, told Fox25. “To be as catastrophic as that she had to have been without oxygen for several minutes.”

The family wants to know what else happened and how she wound up on the floor. The Somerset police department declined to comment to Fox25, while the district attorney told the news station that the investigation was over and there were no signs of foul play.