CONROE, Texas (FOX 26) - One man is going after the FBI after a botched rescue lead to a man's death and left a 12-year-old boy without any parents.

It's been nine months since Ulises Valladares's tragic death. The FBI was on a mission to rescue him. While they did get their suspects in Valladares's kidnapping, the FBI has yet to release the name of the agent who shot and killed him.

In January, 47-year-old Ulises Valladares was kidnapped and held in a northeast Houston home. His three kidnappers demanded a ransom of $20,000. The FBI and local law enforcement agencies closed in on the home. During the raid, Valladares was shot and killed.

“The FBI killed him. He was the actual victim, the hostage, he was tied up. Yet he ended up dead when the FBI shot him. That should never have happened,” says Randall Kallinen, who has filed the federal suit on behalf of the family.

Valladares left behind a 12-year-old son, who is now an orphan since his mother passed away months before. Valladares worked in oil and gas and was studying to be an engineer to better provide for his son.

The attorney for the Valladares family is also naming the three kidnappers in the lawsuit and wants them to pay for their part in the crime, but still feels he would be alive today if it weren’t for the FBI’s mistake.

“Now in the last 150 shootings by in the FBI where they have investigated themselves not one of those shootings has found to be improper when they are looking at it themselves. So maybe it’s just to keep that record going so they’re trying to find some avenue to blame another person rather than themselves,“ says Kallinen.

The federal lawsuit may give the FBI no choice but to give up information the family has been waiting for.

“The public should know who it is who has killed an innocent citizen," Kallinen says. "So through this lawsuit we are going to find what training the officers had, what instructions they were given. We are going to find out exactly why Mr. Valladares ended up dead.“

The family and their attorney are hoping to have some answers in the next 20 days. As for the three kidnappers, they are facing charges in Montgomery County. 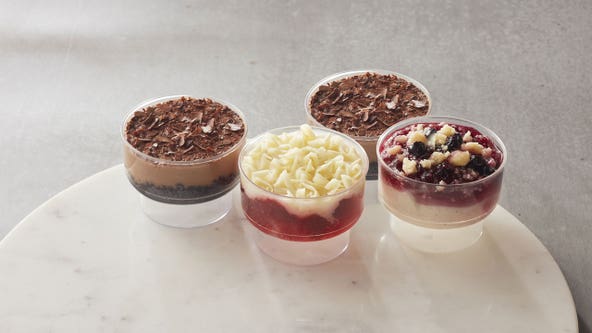