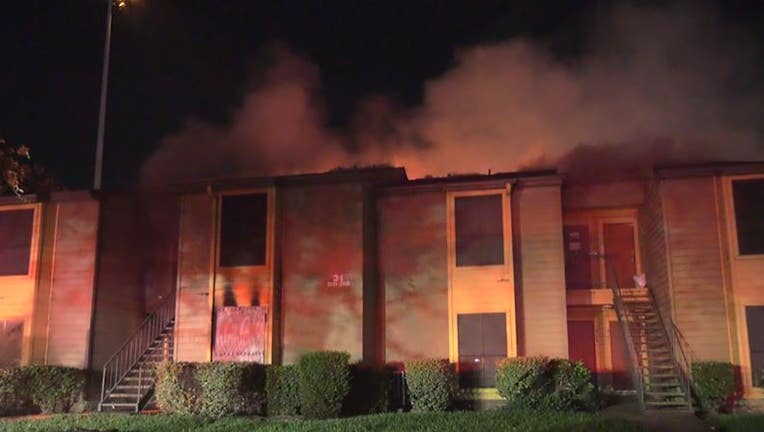 HOUSTON - Residents of a southeast Houston apartment complex are without a home after their building caught fire overnight Sunday.

Houston firefighters were called out to the Del Mar apartments on Gulf Freeway a little before 2 a.m. and when they arrived, found the building engulfed in flames with heavy smoke showing.

Residents were able to get out of the apartment before firefighters arrived, so there were no injuries. We're told only half of the building was occupied because a few weeks ago, the same apartment caught fire and those residents were displaced as a result. 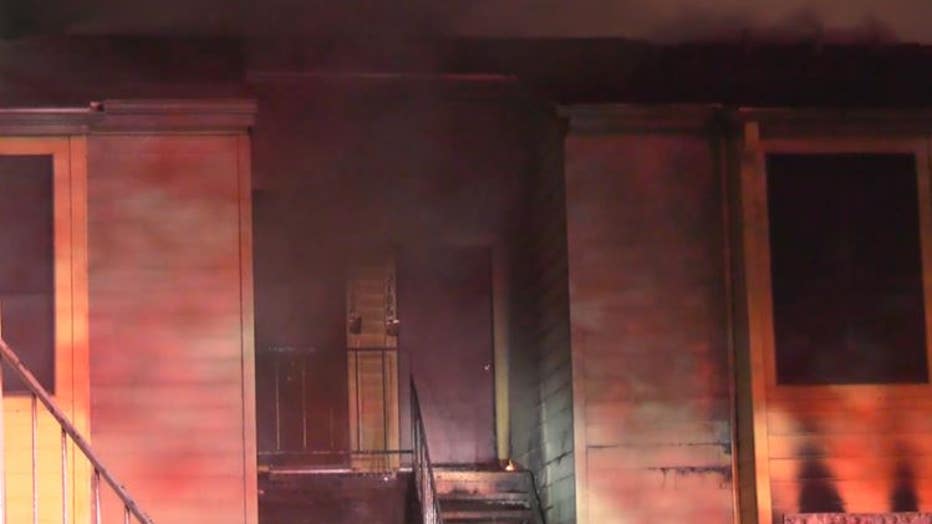 Currently, eight units were destroyed because of the damage and three families have been displaced as well.

The Red Cross has been notified so the families can receive assistance.