HARRIS COUNTY, Texas - A fallen Harris County Sheriff’s sergeant was honored in a candlelight vigil Tuesday night after he was killed in a motorcycle crash over the weekend.

Veteran Sgt. Bruce Watson was honored as a dear friend of many, a family man, and a reliable 20-year employee of the Harris County Sheriffs Office. 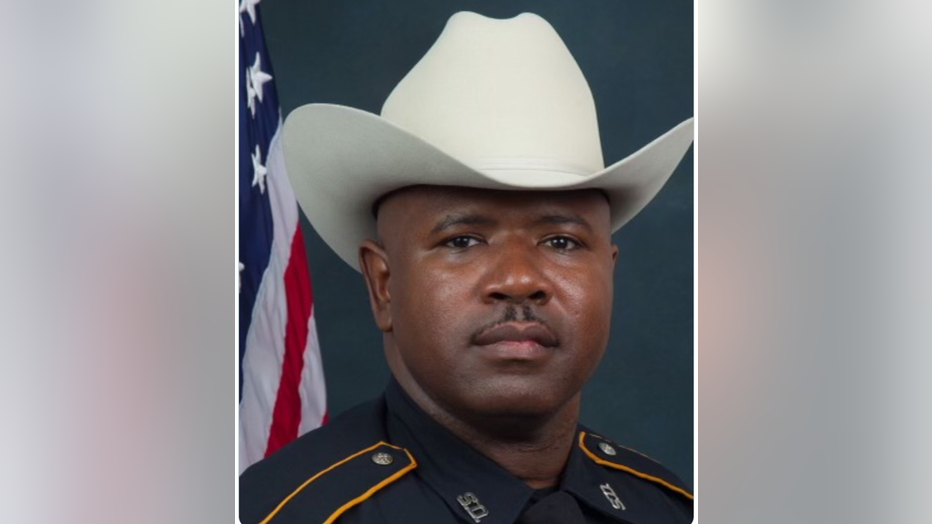 Deputies, police, family, and friends raised a candle in silent tribute to Watson at the vigil held outside of the Harris County Sheriff’s Office Emergency Dispatch Center where he worked.

Watson’s life was cut short at 51-years-old when his sheriff’s office motorcycle was struck by an SUV Saturday in Pearland. He was headed home from an off-duty job leading a funeral procession when the deadly crash happened.

Watson leaves behind his wife, who is a Houston police officer, and three children. Watson had also just become a grandfather when he was killed.

He is originally from Detroit, according to his little sister who spoke in his honor at the vigil.

"I love my big brother," said Trisha Watson. "I’m going to miss him, and again, he’s not gone, but he’s watching over us."

The crash that killed Watson is still under investigation.

The woman who hit him with her SUV did stop and cooperate and has not been charged.