Convicted of capital murder in the 1996 killing of Stacey Stites near Bastrop, Reed's case has sparked a national outcry for a stay of execution - a plea for more time from voices as disparate as Kim Kardashian and Senator Ted Cruz.

Among those demanding reprieve is Houston activist Anthony Graves, who survived 18 and half years on death row and two execution dates before his complete exoneration.

"Killing the wrong man is not going to give Stacey Stites justice," said Graves.

Graves says there are troubling connections between his case and Rodney Reed's. 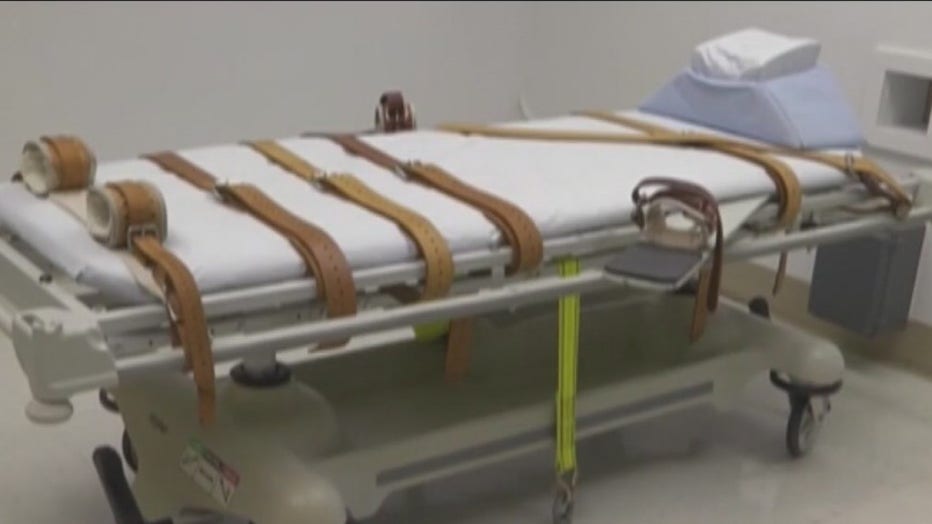 "With this same team that tried to kill Rodney, they tried to kill me. From the judge, to the prosecutor, to mitigating specialists, to expert witnesses. These people were in my case and they messed it up bad. I almost lost my life because they didn't do their job right," said Graves.

Among the so-called "exculpatory evidence" shedding doubt on Reed's guilt - a murder weapon still untested for DNA and an alleged jailhouse admission by Stiles ex-fiance that he, in fact, committed the murder, not Reed.

Graves believes the unanswered questions are too numerous and too profound for the Governor to proceed with ending a human life.

Lisa Tanner, the lead prosecutor in Reed's case still contends he is guilty, citing "a large amount of credible evidence" he committed the crime.