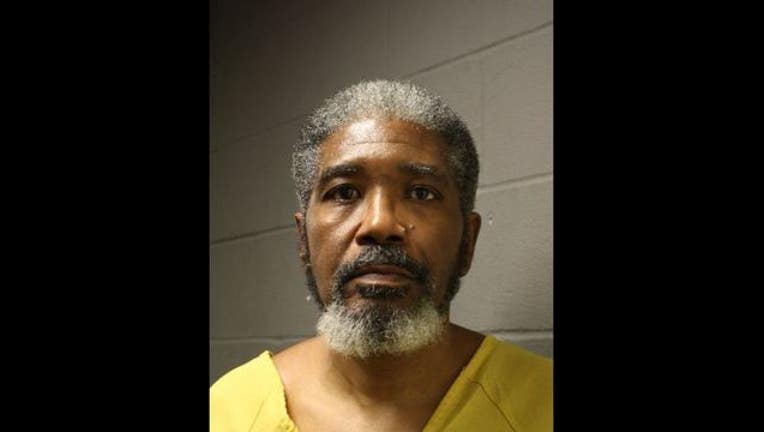 Robert Mitchell Jennings is scheduled to be executed in January for the slaying of Houston Police Officer Elston Howard, prosecutors announced Tuesday.

The Jan. 30, 2019 date was set by a judge at the request of the Harris County District Attorney’s Office following a hearing in the 208th State District Court.

In July 1988, Jennings entered an adult book store to rob it, when he ran into Howard, 24, who was there arresting a store employee  Jennings crept up behind Howard, who was wearing a Houston Police Department jacket, and shot him twice.  After the officer collapsed and tried to crawl to safety, Jennings stood over him and shot him in the head. He then robbed the store and fled.

Getaway driver David Lee Harvell, 56, later pleaded guilty to aggravated robbery, and was sentenced to 55 years. As they fled the scene, Jennings confessed to Harvell that he shot the officer.

Harvell was released on parole in May 2017.

“Robert Mitchell Jennings has been on death row longer than Officer Howard was alive,” Harris County District Attorney Kim Ogg said. “The time has come to end the suffering of Officer Howard’s family.”
Jennings, now 60 years of age, was convicted of capital murder in 1989.

The slaying is a reminder of the dangers officers face each day, Ogg said.

“Officer Elston Howard was a public servant murdered in the line of duty while performing a job that can turn from routine to deadly in the blink of an eye,” she said.

Jennings had a history of aggravated robbery and burglary at the time of the slaying, and was on parole.

In May 2018, the Court of Criminal Appeals denied Jennings’ last pending bid for state relief.