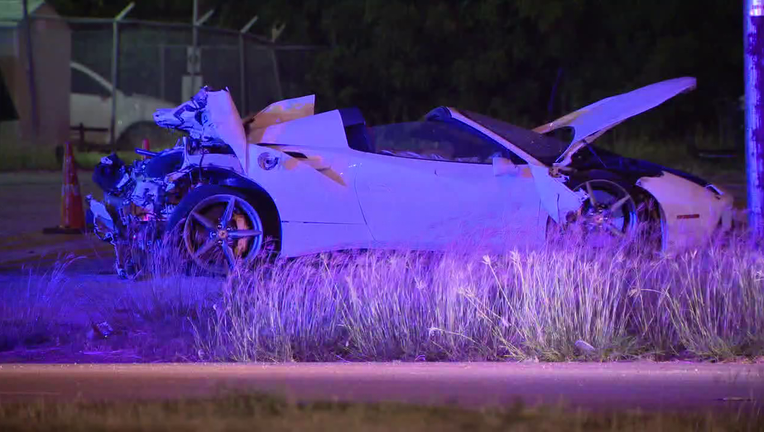 He has been released from the hospital and is now charged with a DWI, misdemeanor B. 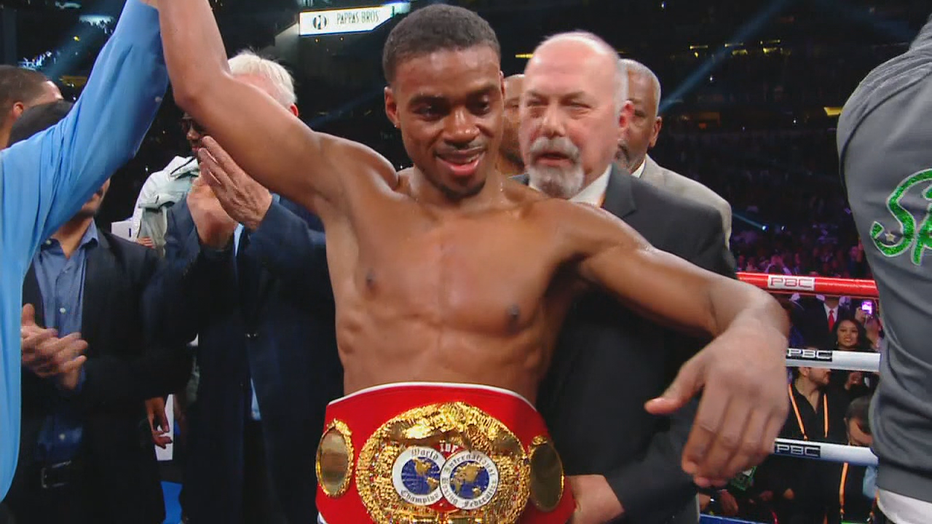 The crash happened just before 3 a.m., when Spence's Ferrari crossed a median into oncoming traffic and flipped over several times, ejecting Spence, who wasn't wearing a seatbelt, police said. Spence was taken to a hospital and placed in the intensive care unit.