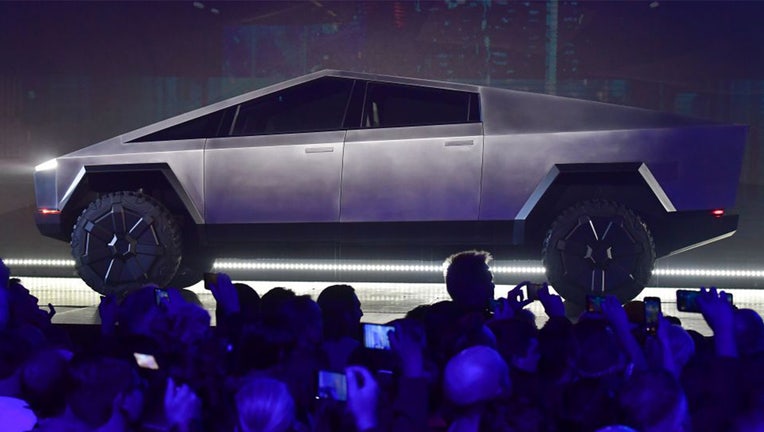 The Tesla Cybertruck is almost ready to set sail … apparently.

"Cybertruck will be waterproof enough to serve briefly as a boat, so it can cross rivers, lakes & even seas that aren’t too choppy," Musk wrote.

He had made a similar claim about the vehicle in 2020 and had also said the same thing about the Tesla Model S in 2016.

"We *def* don't recommended this, but Model S floats well enough to turn it into a boat for short periods of time. Thrust via wheel rotation," he tweeted about the Model S.

He did not elaborate on how the Cybertruck would propel itself, but did offer a reason why he was interested in the capability. 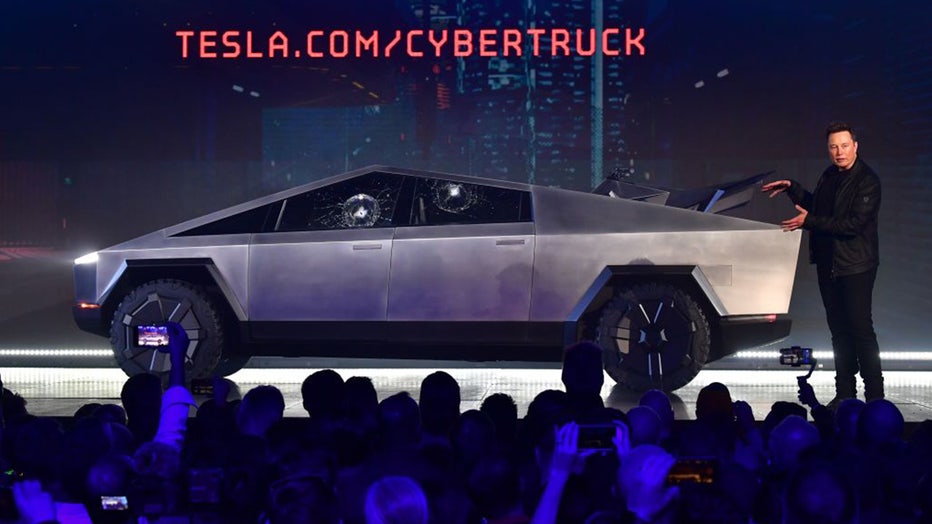 "Needs to be able to get from Starbase to South Padre Island, which requires crossing the channel," Musk explained.

Starbase is the main headquarters of the SpaceX rocket company Musk also leads, which is located in Brownsville, Texas, and is separated from South Padre Island by a channel that does not have a bridge and takes around an hour to drive around.

Musk did not elaborate on why he would need to make such a trip, but South Padre Island is a nightlife and entertainment destination that has a marijuana shop called the Starbase Dispensary.

Prior to the Cybertruck revelation, Musk had been tweeting about how the SpaceX Starlink satellite internet system can work in hurricane-force winds, even when mounted to a ship.

Musk's comments come ahead of Tesla's AI (artificial intelligence) Day on Friday, which is expected to feature updates on several products, including the Optimus humanoid robot and the company's full self-driving system.