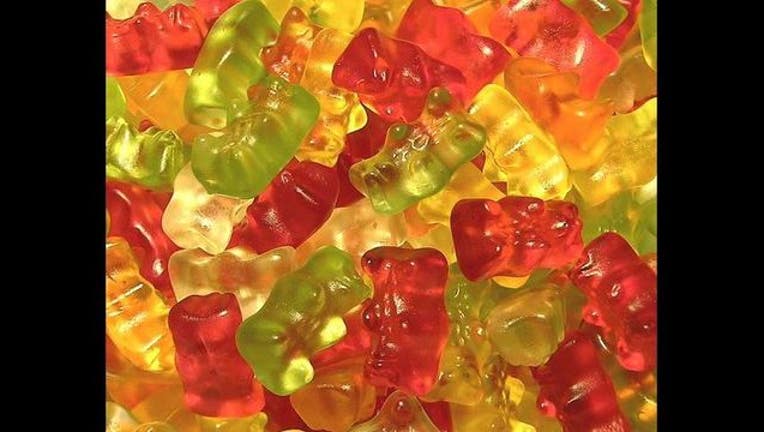 CHULA VISTA, Calif. (AP) - An eighth-grade student in Southern California has been arrested on suspicion of selling marijuana gummy bears to classmates.

Chula Vista police arrested the boy Wednesday at Bonita Vista Middle School in the San Diego suburb. He was later released to his parents.

His name wasn't made public because he's a minor.

Authorities say two students who bought the drug-laced candy became ill. They were treated at the school and released to their parents.