NOAA scientists have also projected that 2020 is likely to rank among the five warmest years on record.

SILVER SPRING, Md. - Last month was the planet’s hottest January in recorded history, according to the National Oceanic and Atmospheric Administration.

January 2020 marked the 44th consecutive January and the 421st consecutive month with temperatures above the 20th-century average, the agency announced Thursday as part of its January global climate report.

The average temperature across land and ocean surfaces last month was 2.05 degrees Fahrenheit (1.14 degrees Celsius) above the 20th-century average — the highest in NOAA’s 141 years of climate records.

Record-warm temperatures were seen across parts of Scandinavia, Asia, the Indian Ocean, the central and western Pacific Ocean, the Atlantic Ocean, and Central and South America, scientists said. No land or ocean areas had record-cold January temperatures. 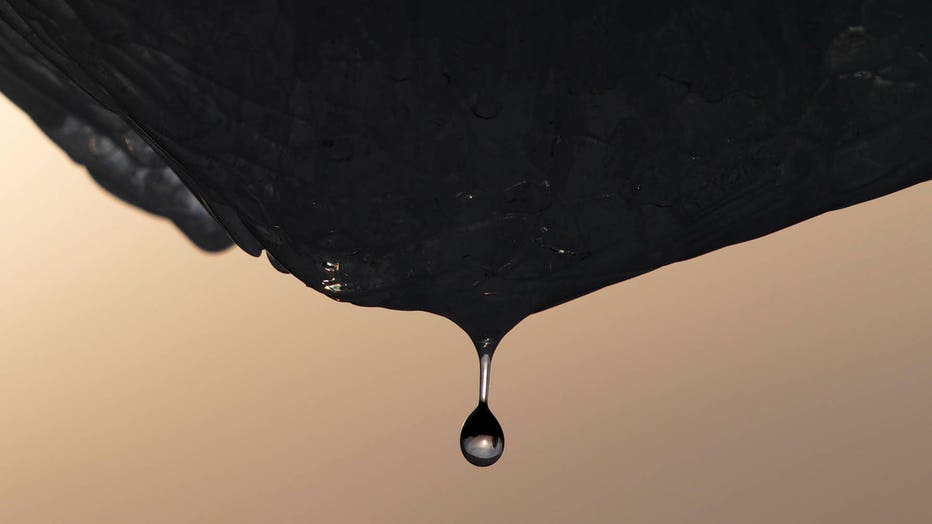 The four warmest January months documented have occurred since 2016, according to the National Oceanic and Atmospheric Administration. (File photo by Jaap Arriens/NurPhoto via Getty Images)

NOAA said snow cover was lacking, as well. Northern Hemisphere snow coverage was below the 1981 to 2010 average, having the 18th-smallest January snow cover in the 54-year record.

Scientists at NOAA’s National Centers for Environmental Information also predicted that the year 2020 is likely to rank among the five warmest years on record, based on statistical analyses.

RELATED: Fever chart: Earth had its hottest decade on record in 2010s