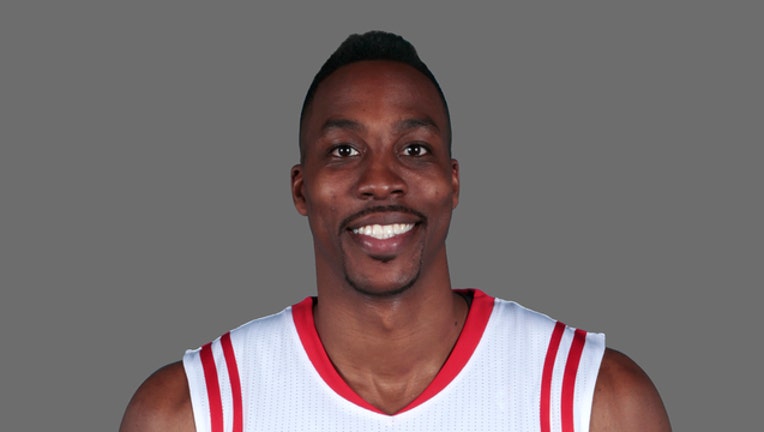 HOUSTON - September 29: Houston Rockets Media Day in Houston, Texas. NOTE TO USER: User expressly acknowledges and agrees that, by downloading and or using this photograph, User is consenting to the terms and conditions of the Getty Images License Ag

MYFOXHOUSTON - Houston Rockets star Dwight Howard was stopped at Bush Intercontinental Airport after the discovery of a loaded gun in his carry-on bag.

The incident happened Friday, August 28 around 7 a.m. as Howard was going through a security checkpoint. After the gun was discovered in the bottom of his carry-on bag, Howard stated that he forgot it was there.

A friend of Howard's removed the gun from the bag, and left the airport with it.

Howard was allowed to continue on with his flight.