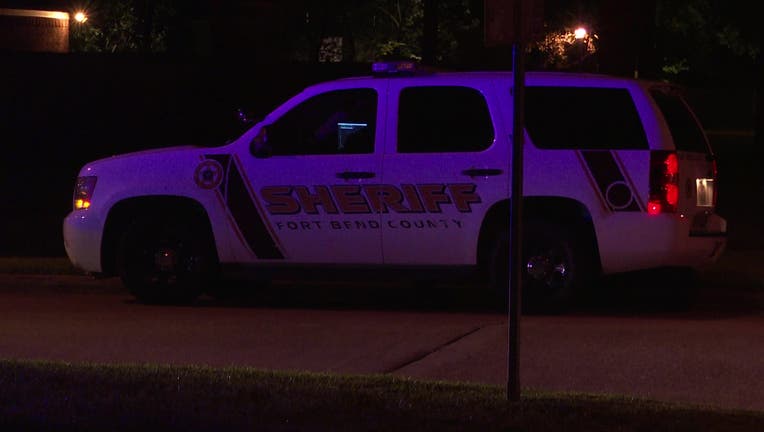 The Fort Bend County Sheriff's Office responded to a report of drowning.

A drowning was reported in a backyard swimming pool at a Fort Bend County home on Thursday.

Around 8:30 p.m., EMS and deputies responded to the 22900 block of Roberts Run Road and found a woman outside the pool with CPR in progress.

The woman, believed to be in her late 30s or early 40s, was pronounced dead at the scene.

Authorities say the woman had been found by her family who began CPR, and some neighbors also came to help.