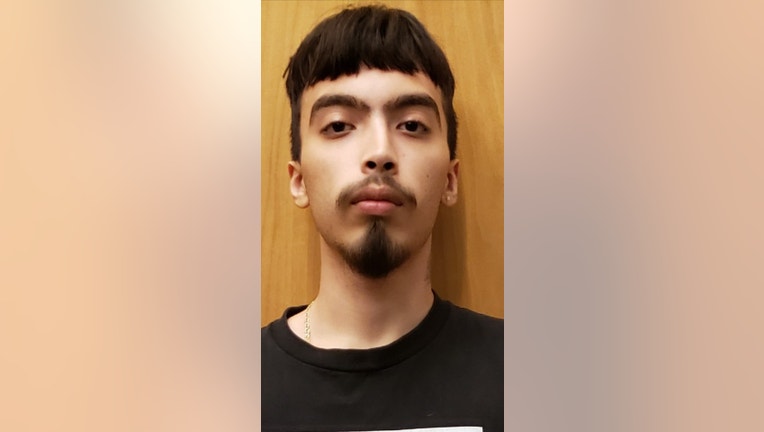 HOUSTON - A car crash ended in a deadly shooting Friday in Fort Bend County, according to officials.

Deputies tell us it happened near Beechnut and Addicks-Clodine Rd. sometime before 3:45 p.m. It's unclear what caused the crash but shortly after it, investigators say one of the drivers, Ramon Vasquez, 19, reportedly got out of their car and shot Humphrey Magwira, 20, several times.

Magwira was taken to a hospital where he later succumbed to his injuries. Meanwhile, Vasquez is charged with murder and is currently in jail on a $500,000 bond.