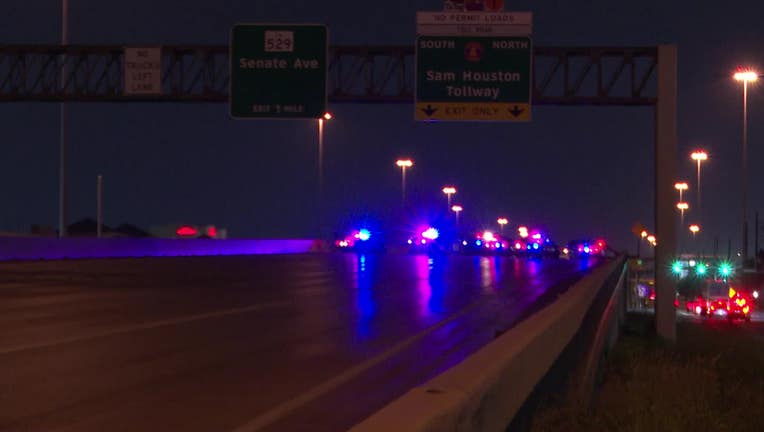 The Houston Police Department investigates a deadly crash on 290.

HOUSTON - Houston police say the driver of a truck is facing multiple charges after a motorcyclist died in a crash early Thursday morning.

The crash occurred in the outbound lanes of the 290 Northwest Freeway near Gessner around 1:25 a.m.

According to police, the truck rear-ended a motorcycle and then fled the scene.

Authorities say another witness followed the suspected driver until law enforcement could locate and stop him.

According to HPD, the driver of the truck is facing charges of failure to stop and render aid and intoxicated manslaughter.