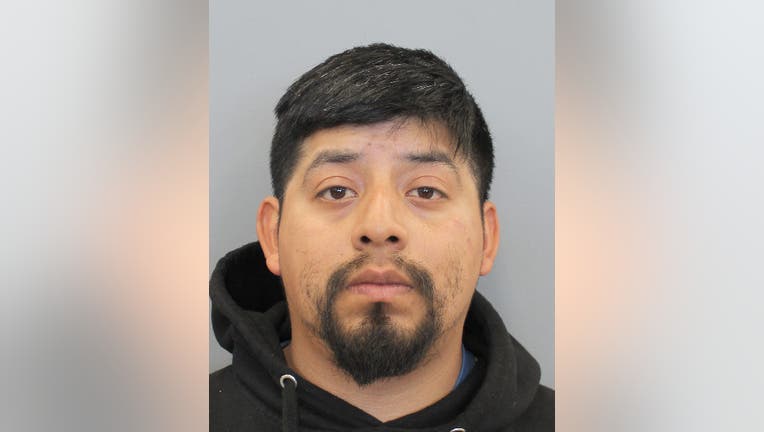 HOUSTON - One man is dead and another has been charged after a crash on I-45 early Monday morning.

Jose Manuel Fernandez Ortiz, 28, is charged with driving while intoxicated (2nd offense). Police say Ortiz fatally struck a man who had gotten out of his vehicle after a previous crash on the freeway.

The first crash occurred when a 29-year-old man driving a Toyota Corolla the wrong way in the southbound lanes of the freeway struck a Nissan Altima, police say.

After the crash, authorities say the driver of the Corolla got out of his vehicle.

The driver of the Corolla died at the scene. His identity has not been released.

According to police, witnesses reported that the Buick driver, Ortiz, was traveling at a high rate of speed. He was transported to the hospital.

HPD say Ortiz showed signs of intoxication and was charged.