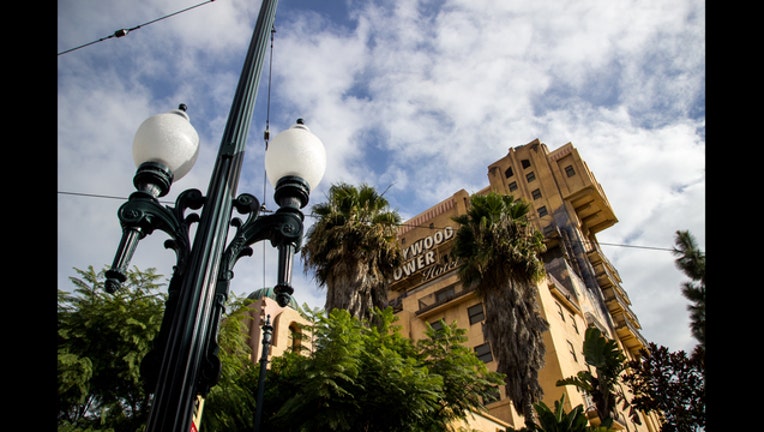 ANAHEIM (CNS / FOX 11) - Fans of the Twilight Zone Tower of Terror ride at Disneyland's California Adventure have less than one year to enjoy the attraction before it shuts down in favor of a new one.

The iconic building at Disney's Anaheim theme park will be turned into a new attraction celebrating the film franchise "Guardians of the Galaxy,'' Marvel Studios officials announced Saturday at the Comic-Con convention in San Diego.

Guardians of the Galaxy - Mission: Breakout! will open in summer 2017 and will anchor a "broader universe of Super Heroes that will grow over time'' at California Adventure, according to a statement issued by Marvel Studios and posted on Disney's official parks blog.

The new attraction will feature a free-fall sensation and various visual and audio effects.

Twilight Zone Tower of Terror opened in 2004 and was based on a similar attraction at Disney's Hollywood Studios in Florida. The free-fall ride combines elements of the legendary 1960s TV show with a structure designed to look like a 1930s hotel and based on the real-life Hollywood Tower apartments on Franklin Avenue.