Chase with Houston police ends with driver in custody

Officials say an unidentified suspect was involved in the robbery and took off in a red Chevrolet. A chase ensued shortly thereafter on Hwy 288 service road near 518 but concluded in Iowa Colony, located far south of Houston.

HOUSTON - Houston police say a chase with a suspected robber ended with the driver in custody Wednesday afternoon.

Preliminary information from the Houston Police Department says it all began after officers received a call for a robbery in progress at a financial services business in the 5200 block of Gulf Freeway around 2 p.m.

Nearly 20 minutes before that, authorities say a Bank of America at Telephone Rd. was robbed, where the suspect reportedly handed a note to the teller. Officials believe the two are connected, as the suspect and vehicle description (a red Chevrolet) matched both incidents. 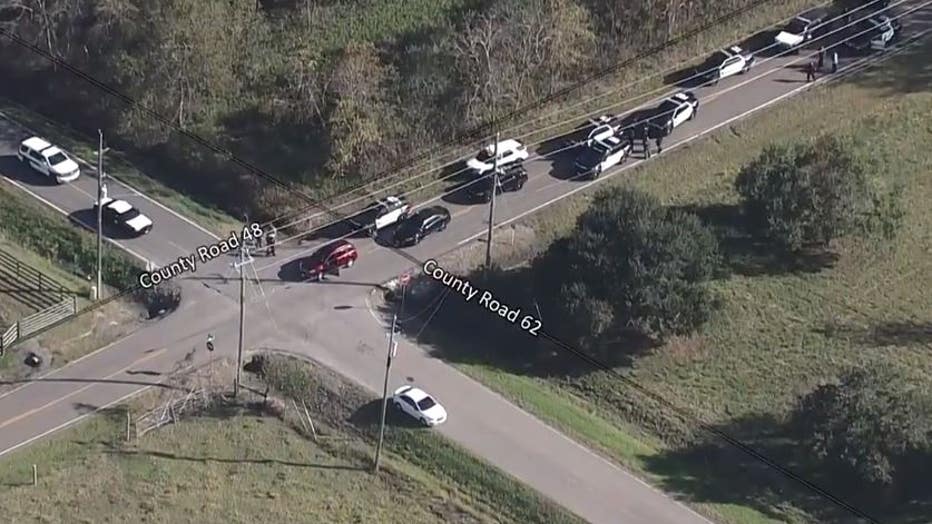 A chase ensued shortly thereafter on Hwy 288 service road near 518. 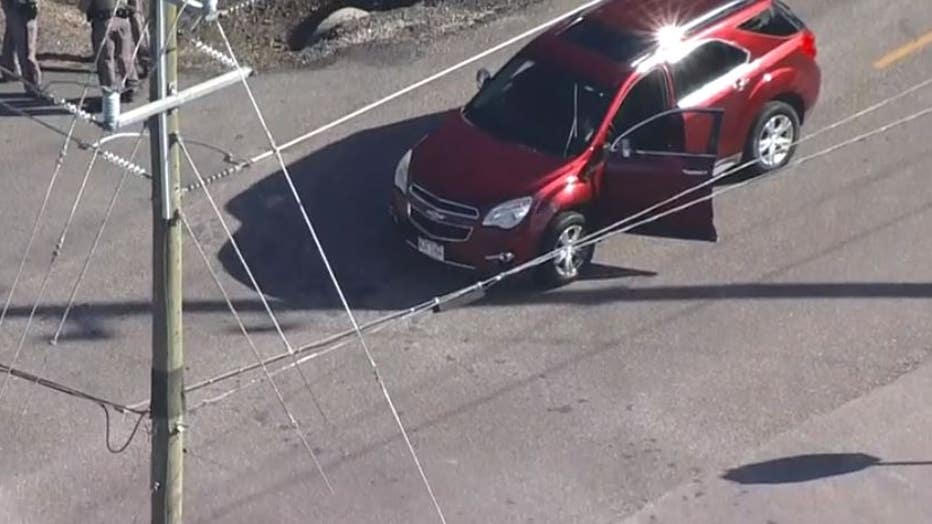