ORANGE COUNTY, Fla. (WOFL FOX 35) - When a Florida sheriff's deputy was alerted to a toddler inside a hot car -- engine off, windows up and doors locked -- he knew he had to take action.

Orange County Deputy Robert Rodriguez broke a window to the Nissan Sentra that was parked outside the Home Depot on South Orange Blossom Trail.  He noted in an arrest report that the child was so overheated, the toddler's face had turned purple and he was soaking wet from sweat.

This happened in June, at 12:36 in the afternoon. After noticing the toddler, a bystander approached the deputy.  The toddler appeared to be suffering from heat exhaustion and that's when Rodriguez took his baton and smashed the driver's window. Minutes later, deputies say the baby's father, 35-year-old Rafael Penna, arrived.

Using store surveillance cameras, the deputy determined the baby had been left alone in the car for 50  minutes.  According to Penna’s arrest affidavit, the father told investigators he forgot that his son was sitting in his car seat in the backseat.  Orange County Fire Rescue estimated that the temperature inside the car reached 118 degrees.

Pena was charged with child abuse and leaving a child unattended in a car.  He is scheduled to go on trial in November. 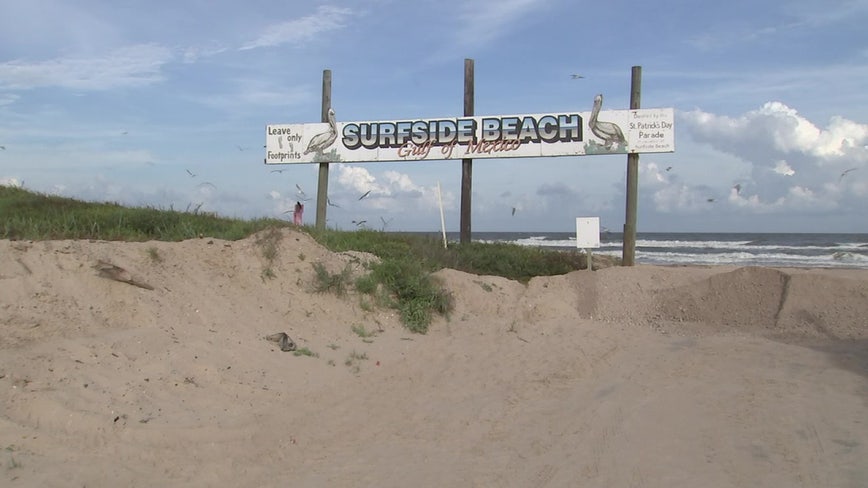 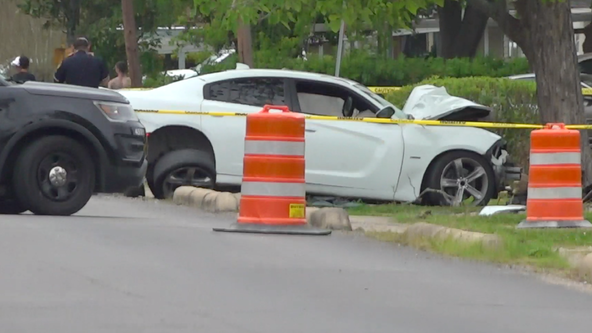