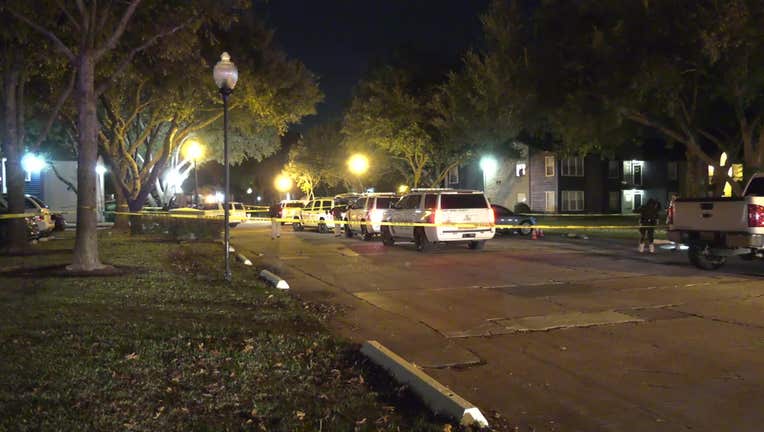 Authorities say two men were shot after a meeting to buy guns ended in a “gun battle” in Fort Bend County.

The Fort Bend County Sheriff’s Office responded to the 2400 block of Old South Drive on Tuesday night after receiving multiple calls about gunshots heard in the area.

According to the sheriff’s office, two men had reportedly gone to the location to buy guns. Deputies say they exchanged the money, but the seller didn’t give them the guns, so a "gun battle" ensued.

The sheriff’s office says a resident came out of his apartment and held two suspects at gunpoint until authorities arrived. Deputies detained the two suspects.

Authorities say some of the apartment buildings and vehicles were struck by gunfire, but no one else was injured.