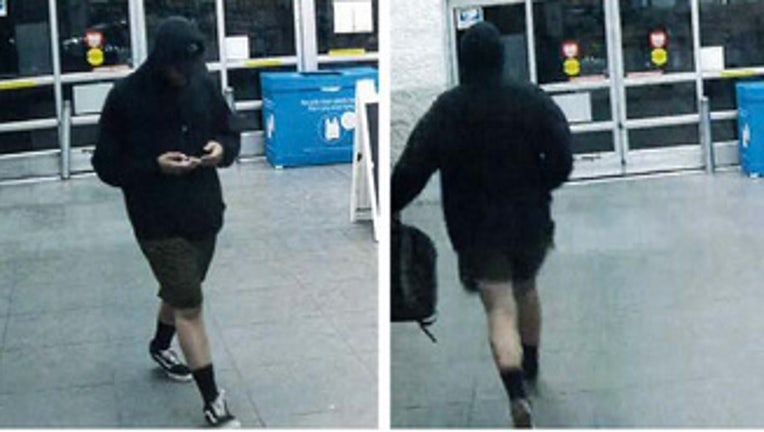 THE WOODLANDS - Deputies say no one was injured when an armed man tried to rob a Walmart in The Woodlands.

Around 2:41 a.m. Wednesday, multiple agencies responded to the Walmart on College Park Drive.

Deputies say a suspect forced an employee into an area of the store with a safe and demanded she open it and give him money. The employee was able to alert her coworkers by activating her two-way radio. Her coworkers went to check on her and saw the man running out.

Authorities say the suspect fired a single shot into the ceiling before running away. Deputies say no money was taken.

Officers searched the area for the suspect, but he was not found. The suspect is described as a white male, between 5’7” to 5’11” tall, wearing a dark-colored hoodie, green shorts and black and white tennis shoes with black socks.

Anyone with information on his identity is asked to call the Montgomery County Sheriff's Office at (936)760-5800.

Deputies looking for man who fired off gunshot in Walmart

Deputies are searching for a man who fired a gunshot into the air at a Walmart in Montgomery County.