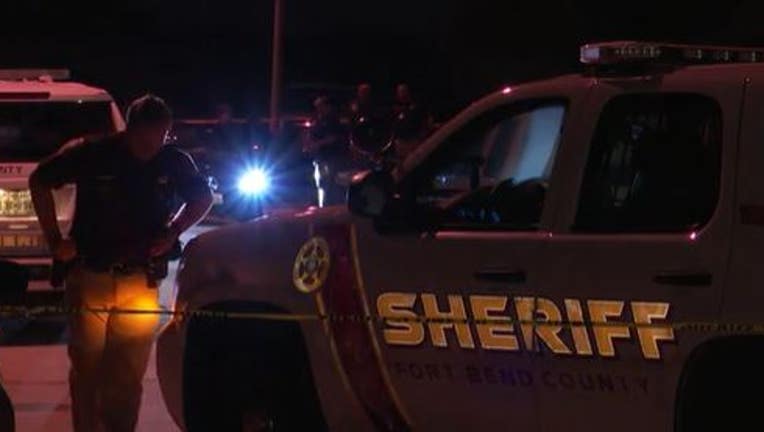 FORT BEND COUNTY, Texas - A woman is dead and her shooter surrendered himself to deputies overnight Saturday but tells authorities she pointed a gun at him first.

It all happened in the 4300 block of Greeley Ln around 2:15 a.m. when the Fort Bend Co. Sheriff's Office was called to the scene of a shooting in the area. That's where they found a woman inside her car, who had been shot to death.

Arriving officers note the man surrendered himself immediately and was cooperating throughout the investigation. Based on preliminary information, he tells deputies the woman pointed a gun at him and he shot her in self-defense. 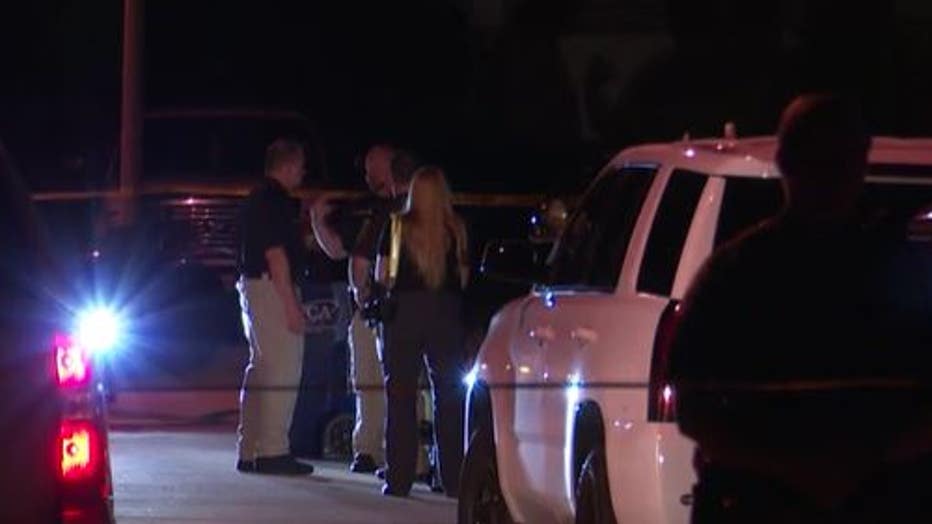 It's unclear, however, what took place that ultimately led to this fatal shooting but homicide investigators will make that determination as it continues to develop.