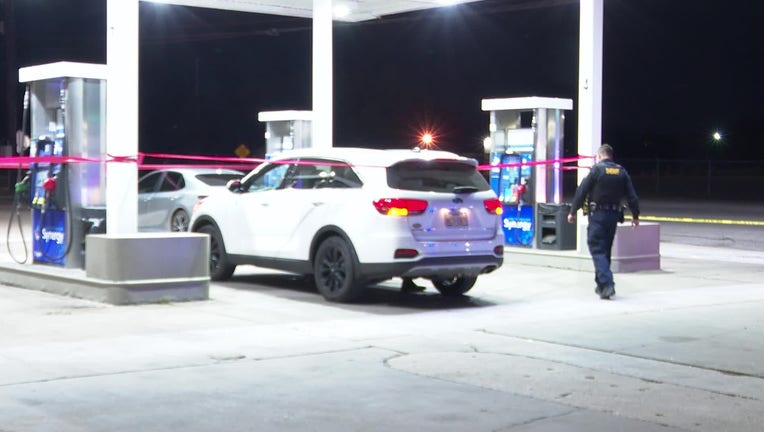 The sheriff's office investigates the shooting of a man in north Harris County.

The sheriff’s office is investigating after a man was shot inside of a vehicle in north Harris County.

Deputies responded to a call at a gas station near Chisholm Trail and Rankin around 7:45 p.m. Sunday.

They found a man, in his 30s, with gunshot wounds. He was taken to the hospital and was last reported to be in critical but stable condition.

According to the sheriff’s office, a witness reported that she and the man were at a nearby apartment complex when an unknown male approached the vehicle and began shooting.

She said she then drove off and went to the gas station to call for help, the sheriff’s office says.

Anyone with information can call the Harris County Sheriff’s Office.