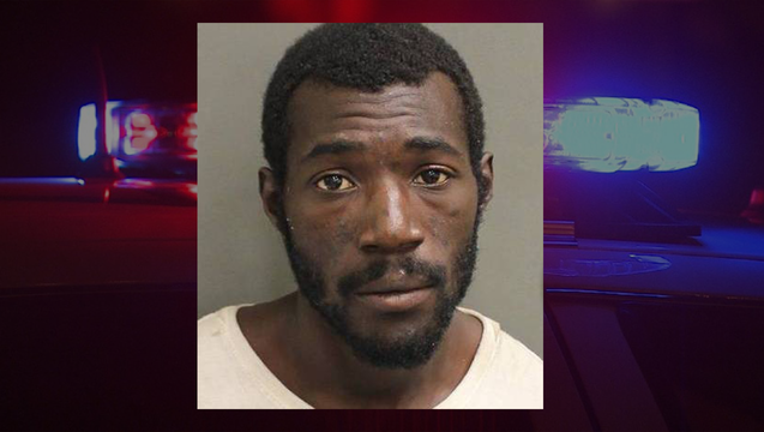 LAKE MARY, Fla. (FOX 35 ORLANDO) - A 71-year-old man recalled how things went down as he became the victim of an alleged carjacking. He was picking his Honda up from Auto Tender repair shop on Monday afternoon when it went down, he said.

"They pulled it around to the front of the building…left the car running. I'm there with my walker," he  said.

Deputies said 25-year-old Jaylen Alexander pounced when the man least expected it as he loaded his walker into his trunk.

"I thought it was one of the workers helping me with my walker," the victim recalled.

Suddenly, his trunk was slamming down.

"[He] pushes down on the trunk lid, hits my walker, knocked my walker to the ground and me," he said.

Alexander ran to the open door, jumped into the driver's seat and locked the doors, according to deputies.  The mechanics rushed to his aid.

"One guy was at the driver's door, screaming and yelling and using language I don't use at the driver. One was on my hood, yelling at him through the windshield."

Deputies said the suspect was not able to get the car out of the parking lot, because he didn't know how to drive a stick shift and couldn't get the car into gear.   Deputies said the suspect then went across the street and stole another car. That victim told investigators she had pulled her car up to the curb, left it running while she got out to help her wheelchair bound mother get in.  Investigators said while no one was in the car, Alexander got in the driver's seat and took off.

Alexander made his first appearance before a judge Tuesday morning.  He is now charged with carjacking one car and stealing another.