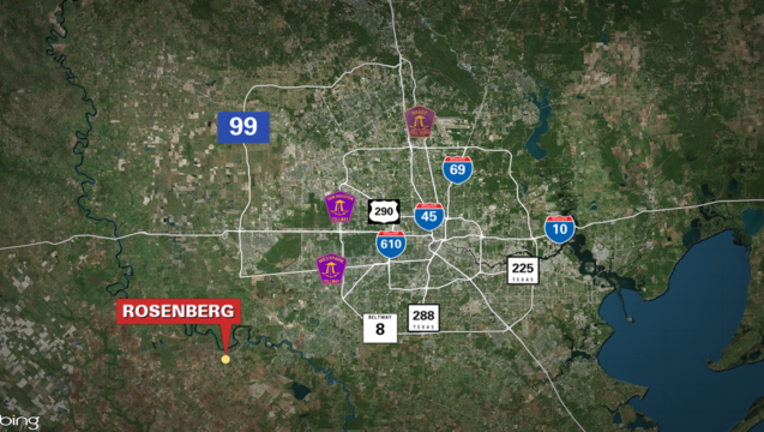 An investigation is underway after human remains were found near train tracks in Rosenberg.

Just before 1 p.m. on Wednesday, railroad workers reported finding a human head behind the 1500 block of Avenue G in close proximity to the train tracks. Officers canvased the area were the human skull was found and were able to locate a body nearby.

Police say from the condition of the remains it appears the person has been deceased for an extended period of time.